“AS IS, ALL were once hanging inside the roof beams of an old Garage, singles, Rust, minor dents, Collection” 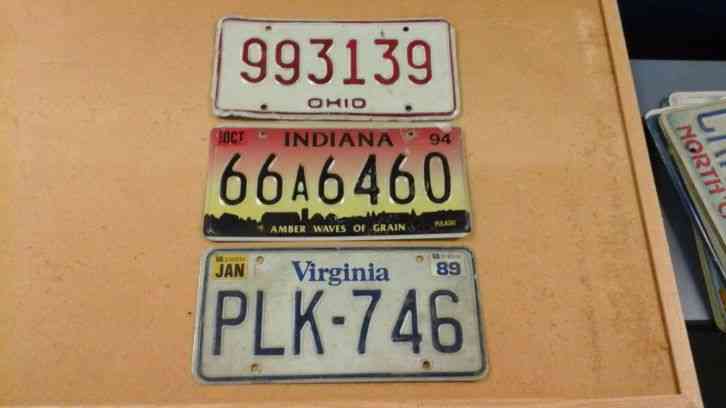 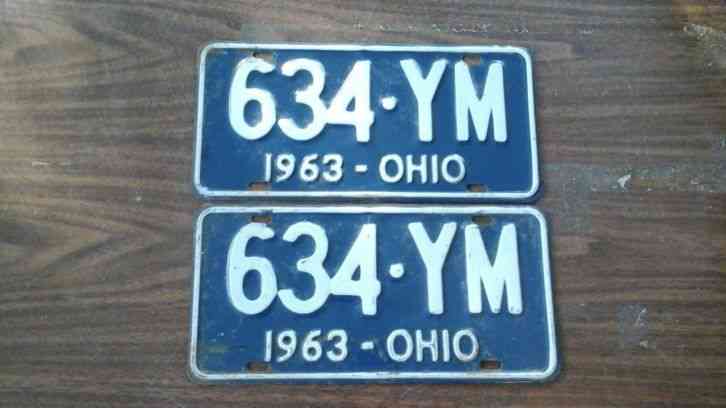 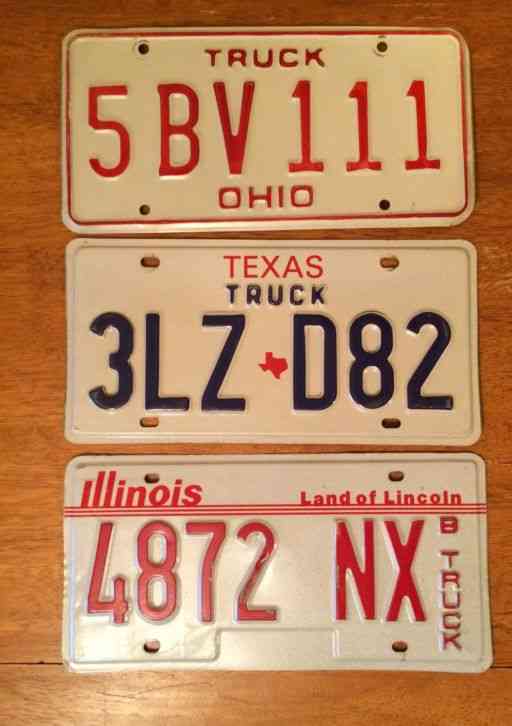 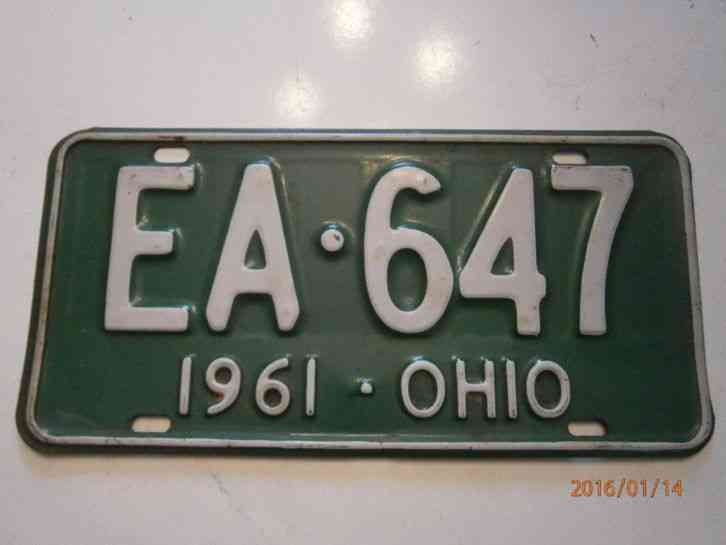