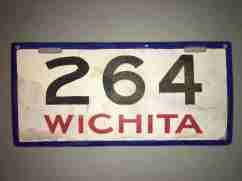 Sold as is. This is one of my grandfathers porcelain license plates. There has been some refurb work done to this plate. Please look the pictures overWichita is the second largest city behind Kansas City to have issued porcelain license plates in Kansas. Wichita was a center of commercial and railroad activity and was an important grain market, a productive oil producing region, and one of the top livestock and meatpacking centers in the U.S. Lying on the Arkansas and Little Arkansas rivers, Wichita is the county seat of Sedgwick County, and had a population of about 72,000 when porcelains were issued. Although undated, research by Kansas plate historian Tom Allen has revealed that these plates were issued in 1912. The tri-colored plates come in two distinct color schemes, which most had presumed were from different years. However, Allen’s research cleared up the mystery, revealing that the more common variety with the “WICHITA” written in red is the passenger plate, while the more obscure green “WICHITA” variety is a 1912 dealer plate. While there are only a couple of examples of the dealer variety, with numbers reaching into at least the 400s, there are perhaps as many as dozen of the passenger plates. Known numbers of the passengers range from a low of 187 to a high of nearly 1200, suggesting that there were at least 1200 private automobiles registered in the city in 1912. A single surviving motorcycle plate is known as well, but little is known of this rare variety. With its dealer and cycle issues, Wichita is the only city in all of Kansas from which non-passenger porcelain license plates are known to exist. 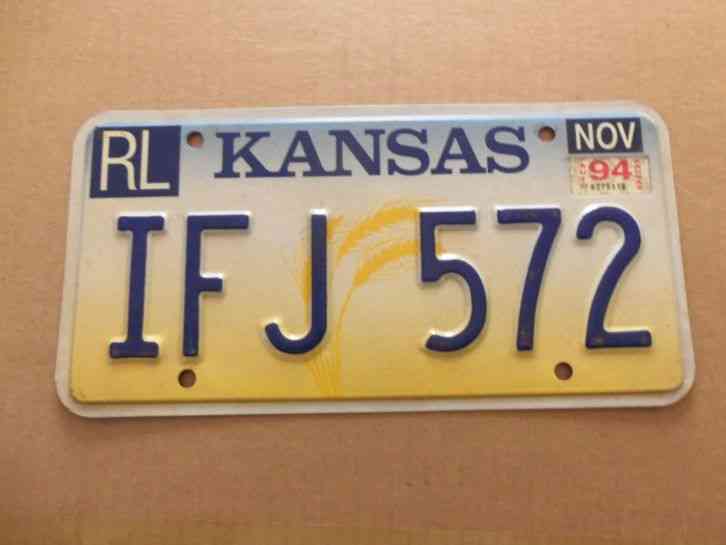 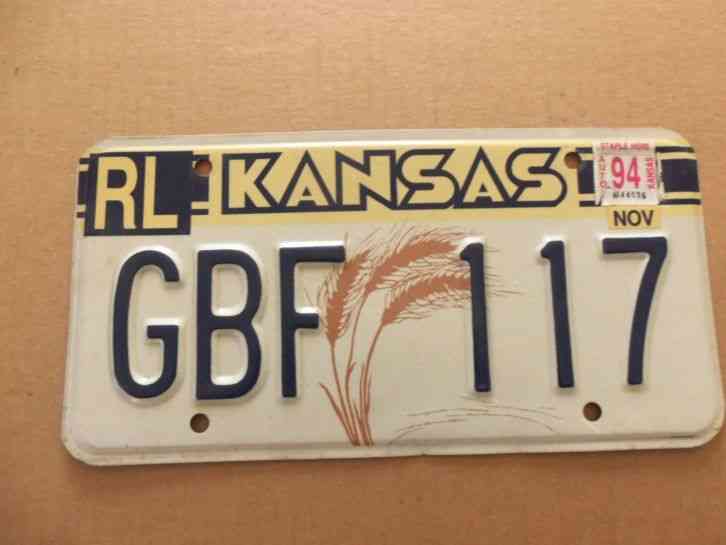 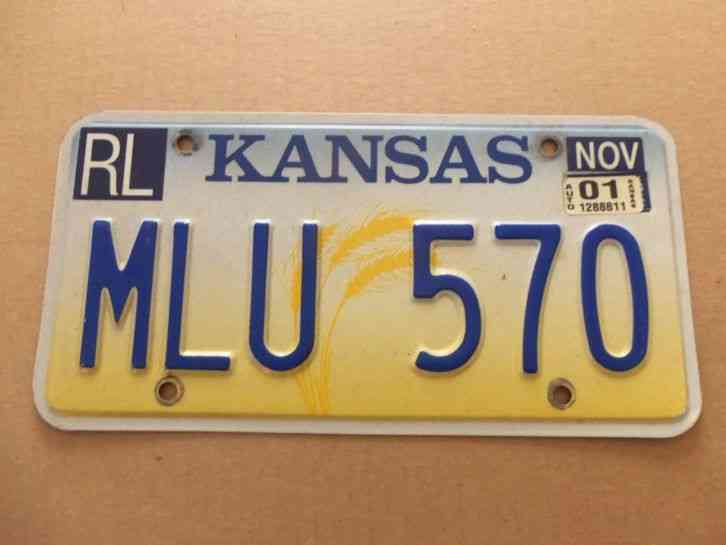 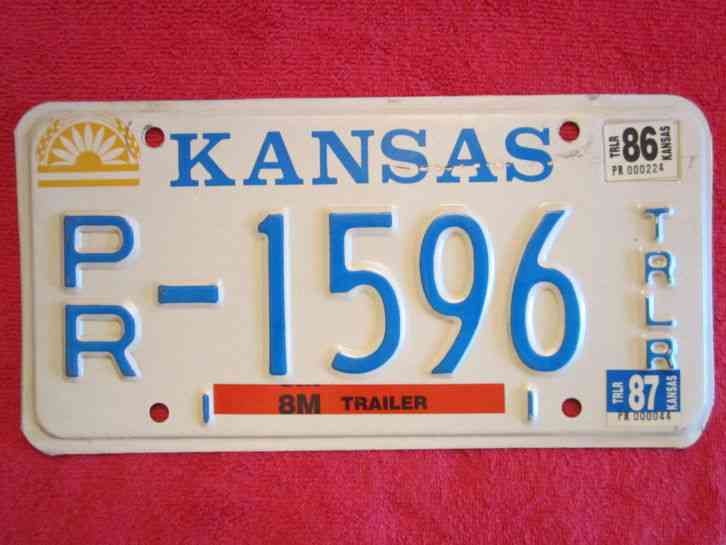