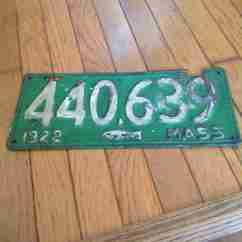 Vintage 1928 Massachusetts liscense plate, sold as is as pictured needing restoration. A restoration looks to have been attempted but it does not look good. There is damage in the upper right corner as pictured. This unique plate is a must have for collectors as it has a unique story to it, I will attach it below. Sold as pictured as is with no returns. Thank you for looking! #50According to the state’s Motor Vehicles Department, a plate marking the state’s fishing industry had some fishermen upset about the design: a green background with the year, a small fish and an abbreviation of the state’s name along the bottom in white, under the white plate number. According to the Massachusetts Registry of Motor Vehicles website, the fishermen thought the fish, which was supposed to represent a cod, was too small and looked more like a guppy. It also appeared to be swimming away from the word “MASS.” “After suffering one of the worst years in fishing history, the fishermen blamed the R.M.V. for representing the cod swimming away from the word ‘Massachusetts,’ which was printed on the plates,” the website says.Melanie Griffin, an environmental analyst with the Massachusetts Division of Marine Fisheries, said in an email that although there was a decline in the states’s cod fishery from 1920 to 1940, 1928 was not the only bad year, nor was it the worst. The plate design was updated for 1929, with the fish looking more like the mighty cod and the word “MASS” on the lower left portion of the plate, with the cod swimming toward it. 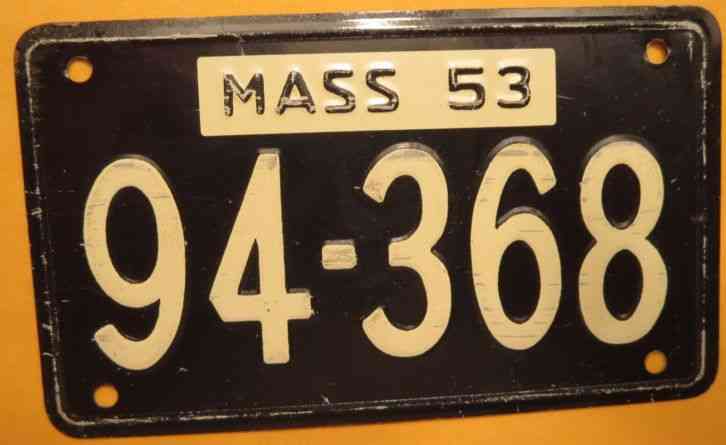 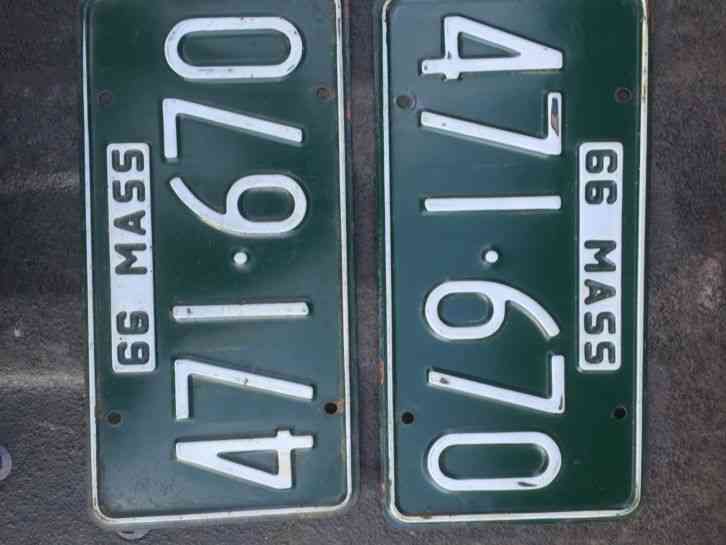 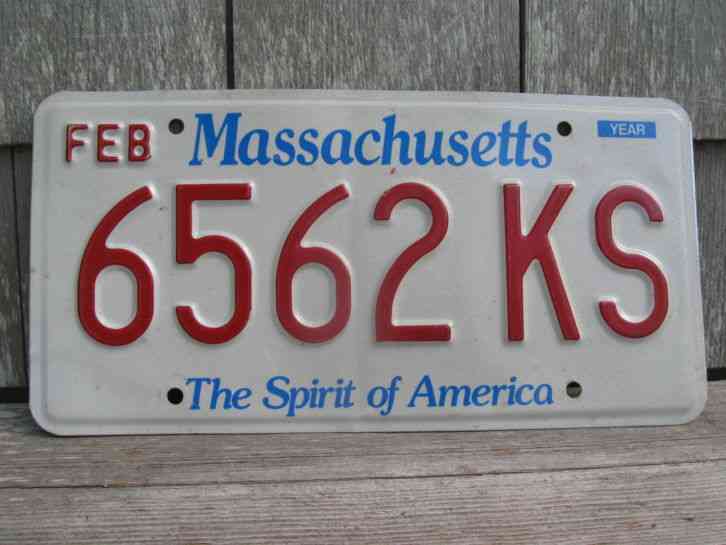 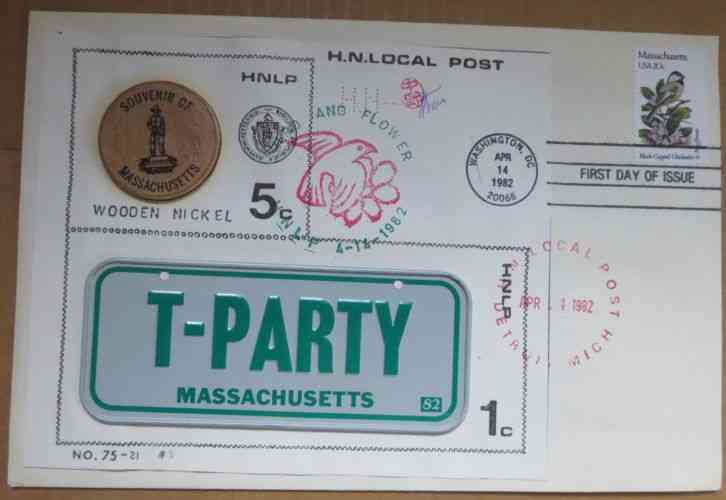