This plate is in solid condition.
Bad license plate designs come and go, but usually, even if one sticks around, as it has with New York State’s current tags, people resign themselves to it without much furor. But that was not the case in Massachusetts in 1928.
According to the state’s Motor Vehicles Department, a plate marking the state’s fishing industry had some fishermen upset about the design: a green background with the year, a small fish and an abbreviation of the state’s name along the bottom in white, under the white plate number. According to the Massachusetts Registry of Motor Vehicles website, the fishermen thought the fish, which was supposed to represent a cod, was too small and looked more like a guppy. It also appeared to be swimming away from the word “MASS.”
“After suffering one of the worst years in fishing history, the fishermen blamed the R.M.V. for representing the cod swimming away from the word ‘Massachusetts,’ which was printed on the plates,” the website says.
Melanie Griffin, an environmental analyst with the Massachusetts Division of Marine Fisheries, said in an email that although there was a decline in the states’s cod fishery from 1920 to 1940, 1928 was not the only bad year, nor was it the worst.
In 1929, Massachusetts put the Cod Fish on the commercial plates and it is swimming towards MASS. It also looks like a Cod Fish compared to the 1928 plate that looked like a Guppy. 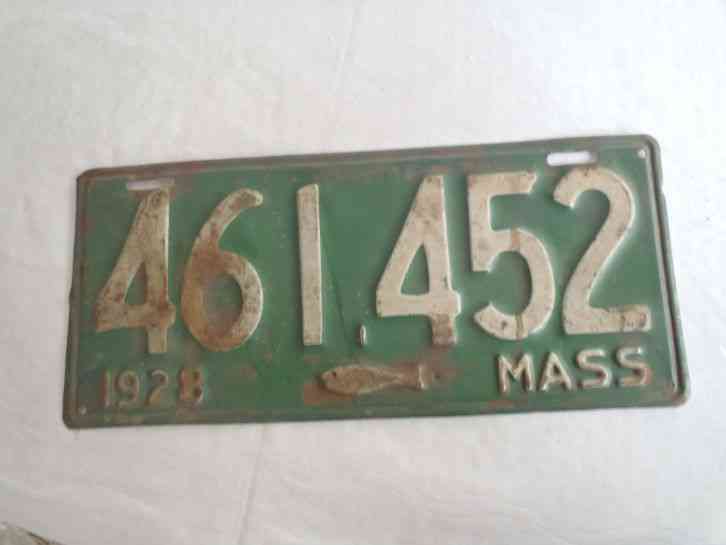 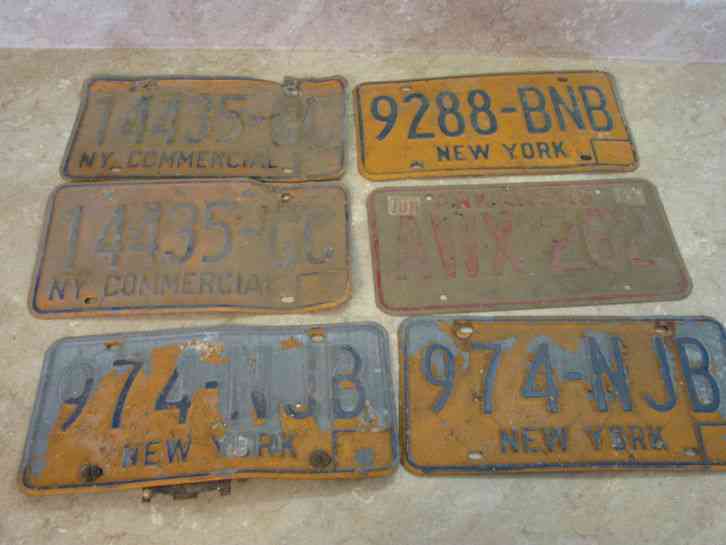 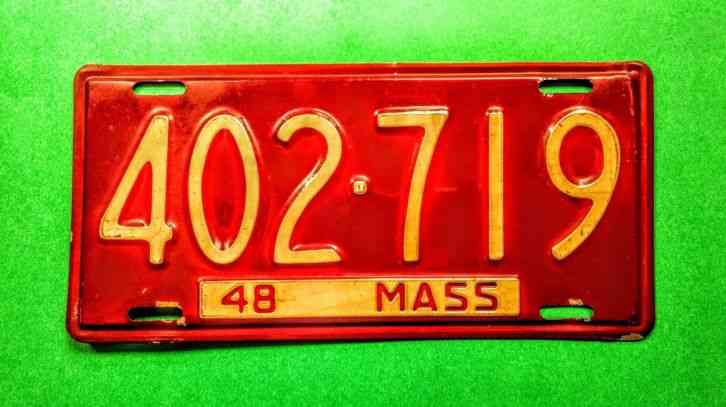 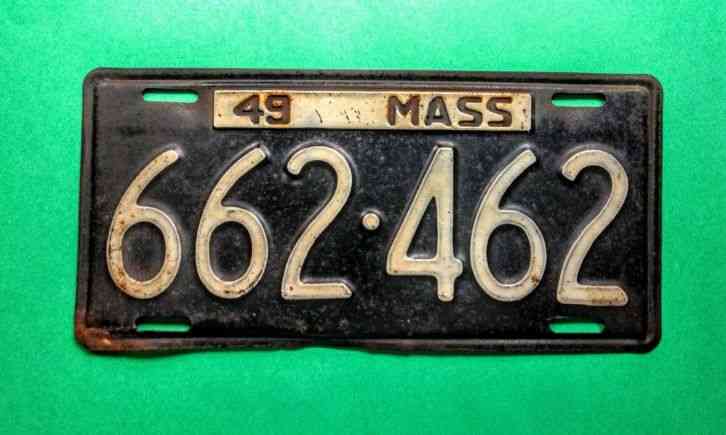