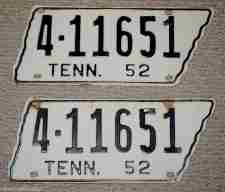 Pair of original, unrestored 1952 Tennessee passenger car license plates in Good to Very Good condition. Black on white.
Owned by a family who removed their plates after each year and stored them in boxes in their garage. This family owned three vehicles and did this for all three vehicles from the late 1940s through the 1970s. Also have a couple of 1930s singles owned by this family.
A note about Tennessee plate pairs: Tennessee issued pairs of passenger plates from 1915 through 1970, with the following exceptions: in 1943, because of the shortage of metals for the war effort in WWII, Tennessee (as well as many other States) did not issue a new pair of plates, but, instead issued a “tab” to be mounted, in Tennessee, on the left bottom corner of the rear 1942 plate. In 1944 and 1945, again because of the wartime metal shortage, Tennessee only issued one plate for passenger cars. Lastly, in 1954, for a reason unknown to me, Tennessee only issued one plate. In 1971 Tennessee went to the current single “base” plate and used mylar covered decals for annual renewal in roughly five to six year periods.
Tennessee utilized shape of the State license plates from 1936 through 1956. In 1957 the states agreed to a standard sized 6x12 plate for all automobile and truck license plates. This also assisted the automobile manufacturers in designing bumpers and license plate indentations for their vehicles.
ALPCA member #3675 (inactive) 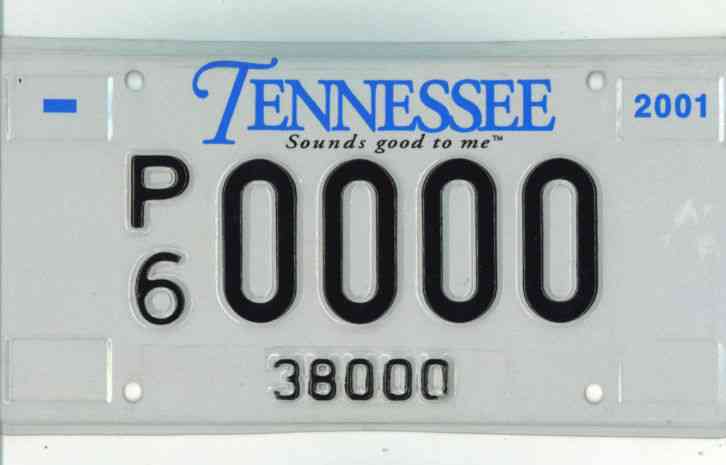 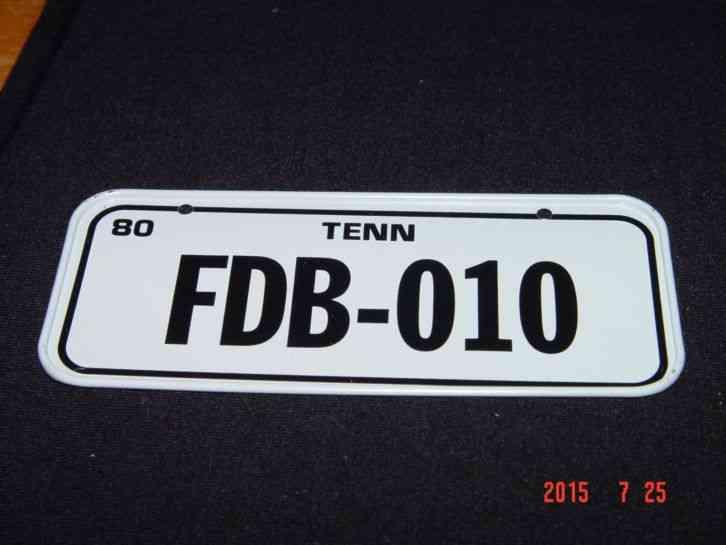 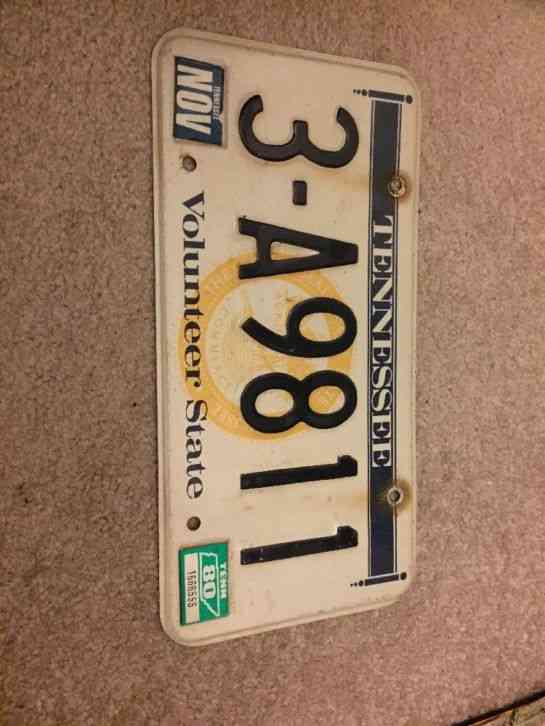 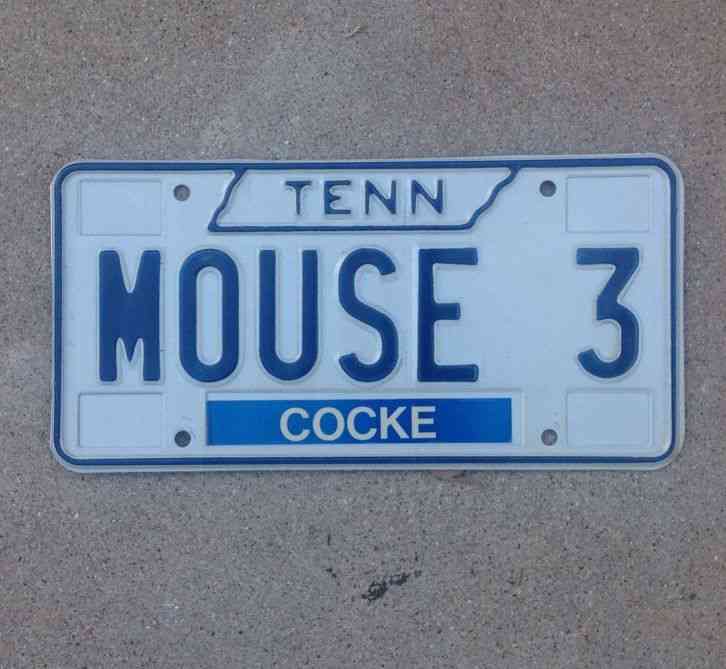