Original 1958 base Washington State issued license plate. Painted white on green. Made of aluminum. Before 1934 all motor vehicle license plates were mailed from Olympia. In 1934 the system was changed and license plates were assigned to the counties. A system of assigning county letters to the plate number were adopted. This system was discontinued in 1979. Plates made at Walla Walla Penitentiary. All plates leaving Walla Walla had 58 aluminum sticker attached. Passenger) County codes using ABC123 format. King County allotted AAA000-ARZ999. By mid 1962 King issued AZZ999, AOA000-AOZ999 then IAA000-IAR044 (highest known). Truck) All non passenger types had WASH on the bottom of plate. G, P, X & T. 5 digit plates. Trailer) Misc)
I do not restore license plates. According to Washington State DOL The license plate must be original, and restored so it can be identified with its year of issue. Reproductions can’t be used as restored license plates. Only one plate required for back of vehicle. 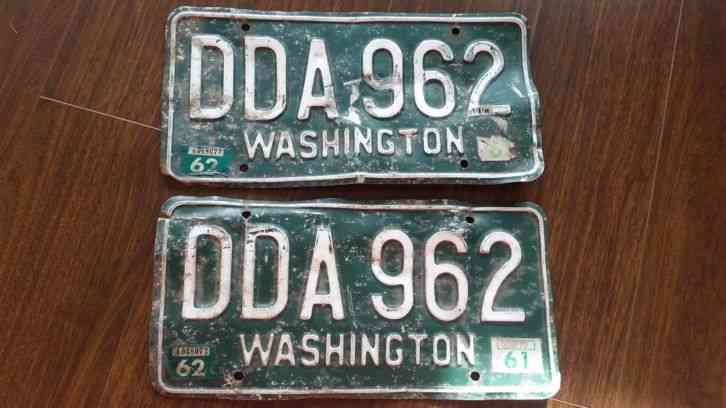 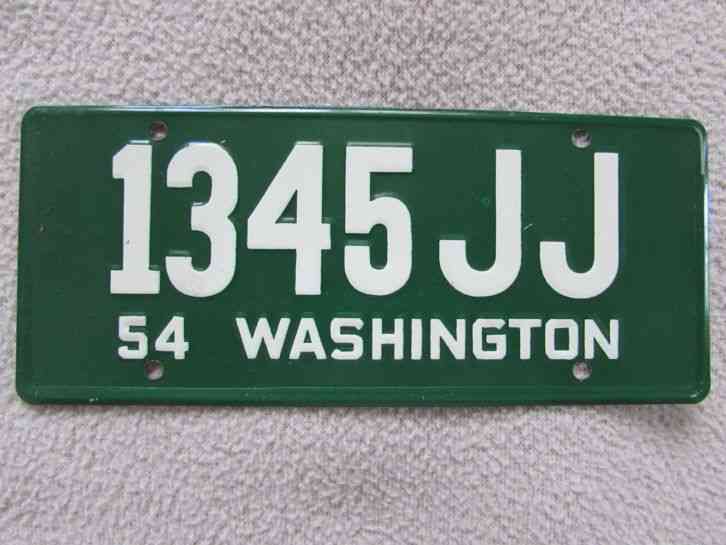 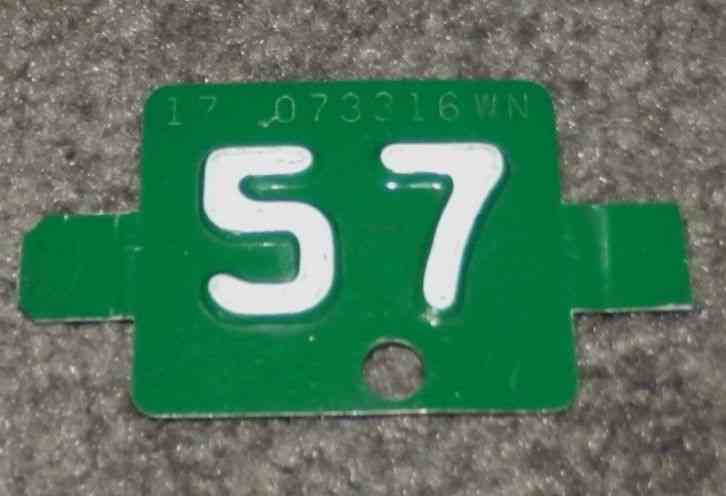 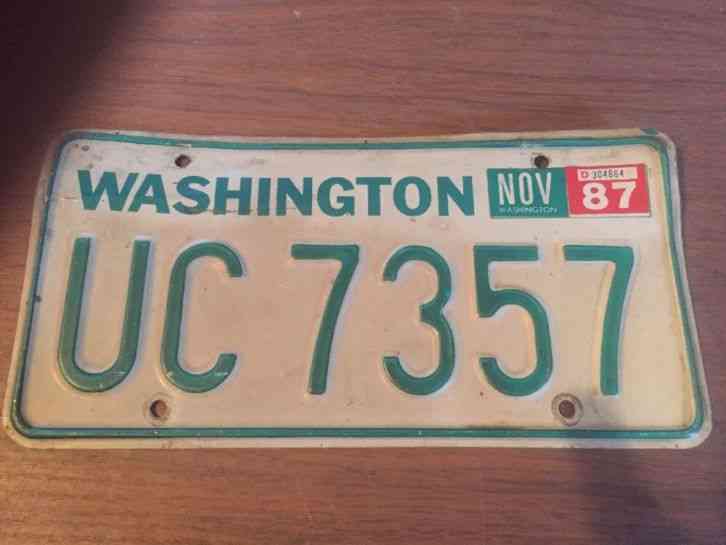