Copied from the internet.
What did the “400th Anniversary” on Florida’s 1965 plates commemorate?
The 1965 Florida plate recognizes the founding of the city of St. Augustine, the oldest continually occupied European settlement in the continental United States. The city was founded by the Spanish admiral Pedro Menéndez de Avilés on August 28, 1565, the feast day of Augustine of Hippo, and consequently named by him San Agustín. 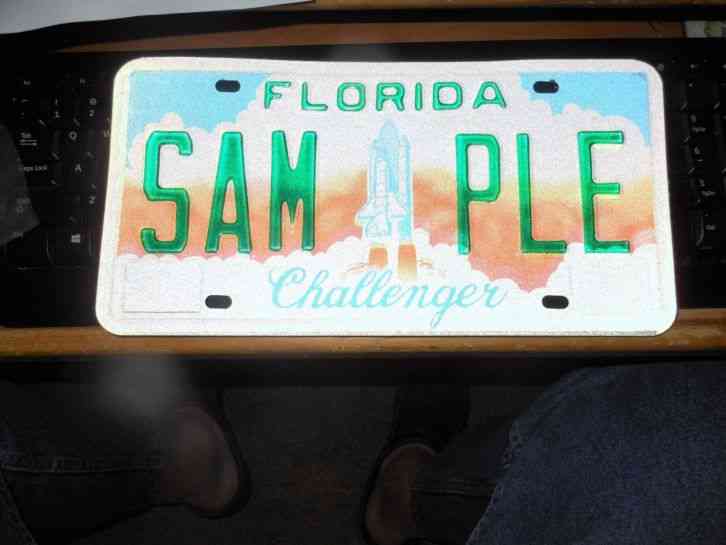 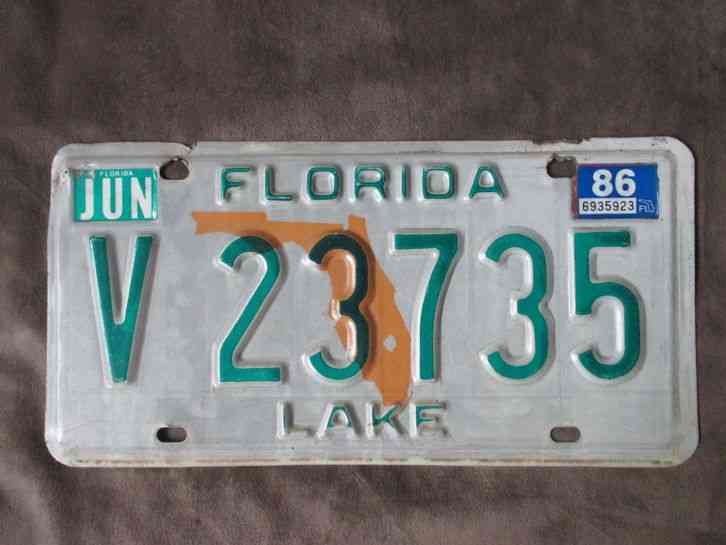 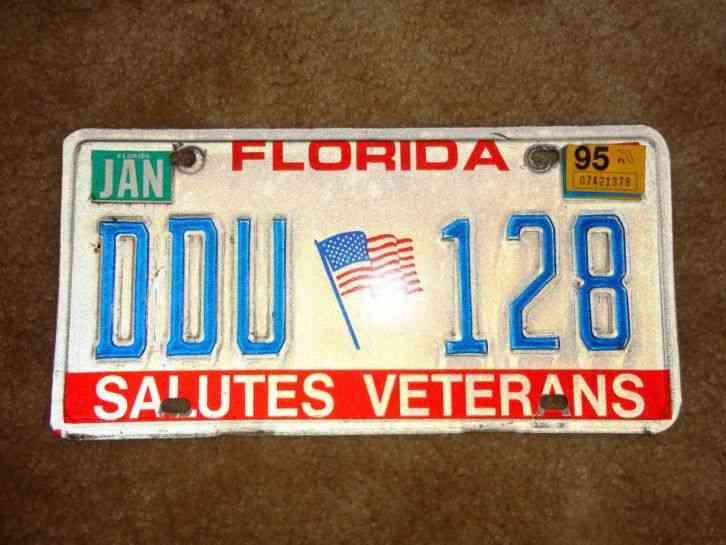