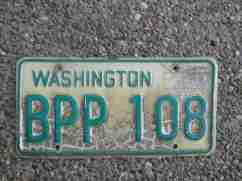 Original 1968 Washington State issued license base-plate. Painted green on white and covered with a reflective sheeting. Base plate can be used for years 1968-1982 with appropriate affixed annual tab. Made out of aluminum. Original 1968 reflective plates are painted white on the bank since they are made from left over painted plate stock.
Passenger) 6 characters. Counties started issuing 1968 plates where their 1965 plates left off. Truck) Started in the U91000 series, then continued into L & A series. In 1970 the A00000-A99999 series was finished all previous truck issues were used with a second letter issued in the following order: 1971-1974 GA-GZ1974-1976 PA-PZ1976-1979 XA-XZ X series to expire in 19791979-1980 TA-TZ H series originally assigned to diesel now assigned to all trucks 1980-1981 H55000-H999991981-1984 HA-HZ1984-1986 LA-LZ1986-1987 UA-UZAll two letter truck plates were only issued 1000-9999. After UZ was distributed a few N12#### plates were made an issued. There are only known in the N12000-N18000 series. Misc/Exempt) Washington State Patrol license plates used until 1975 received annually issued renewal tabs, then were issued permanent exempt stickers. A Late truckB StateC CountyD CityF Trailer H Diesel J TrailerQ TrailerS Weights and Measures/CVE unit State Patrol 3 digit ID #W House TrailerWSP Washington State Patrol Z Trailer
County coding was discontinued in 1980 following a lock down at Walla Walla. Some counties took until 1982 to finish issuing their allotments. Any passenger plates not shown on this list were generically issued to counties after county coding was discontinued.
I do not restore license plates. According to Washington State DOL The license plate must be original, and restored so it can be identified with its year of issue. Reproductions can’t be used as restored license plates. Only one plate required for back of vehicle. 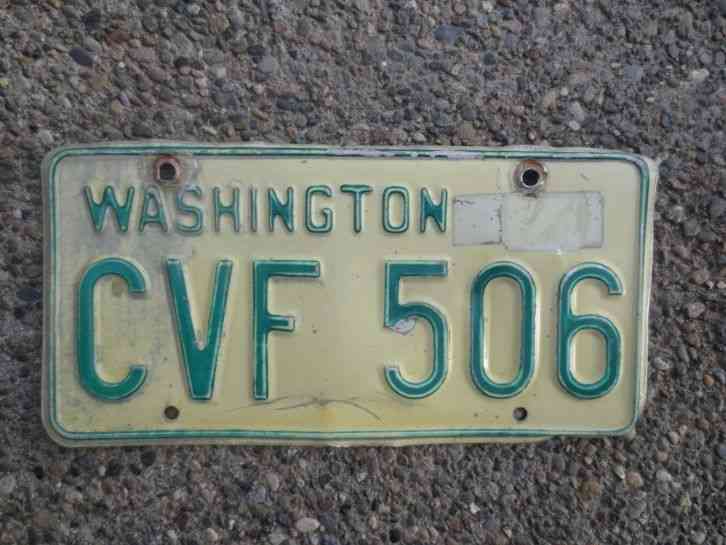 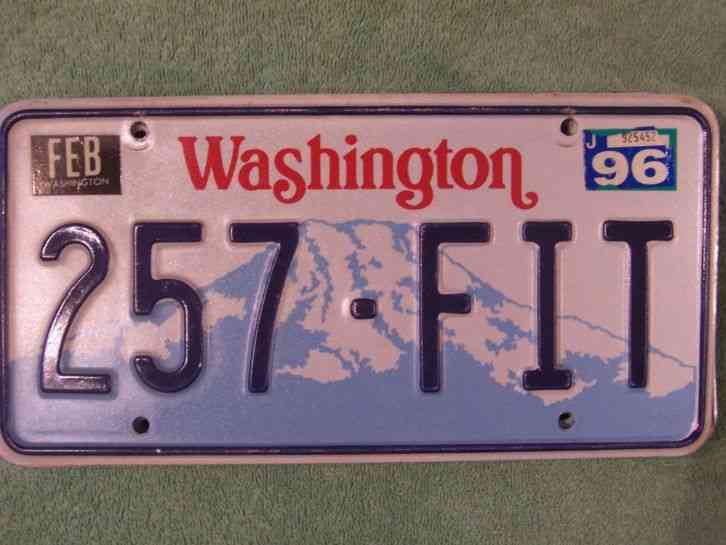 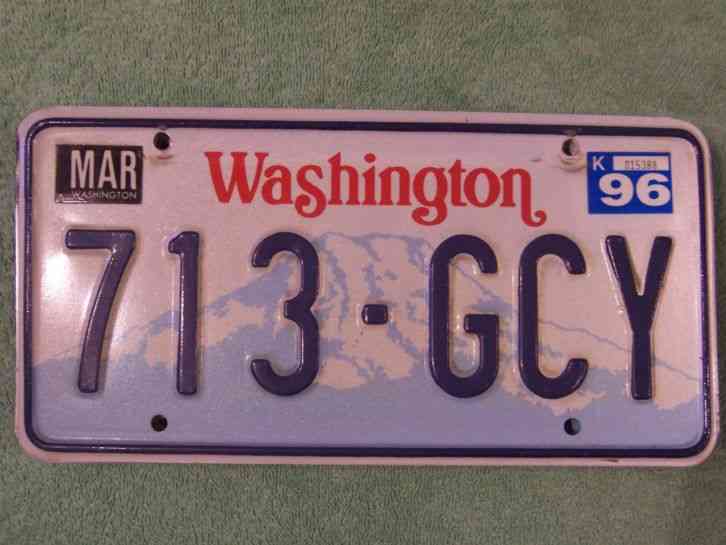 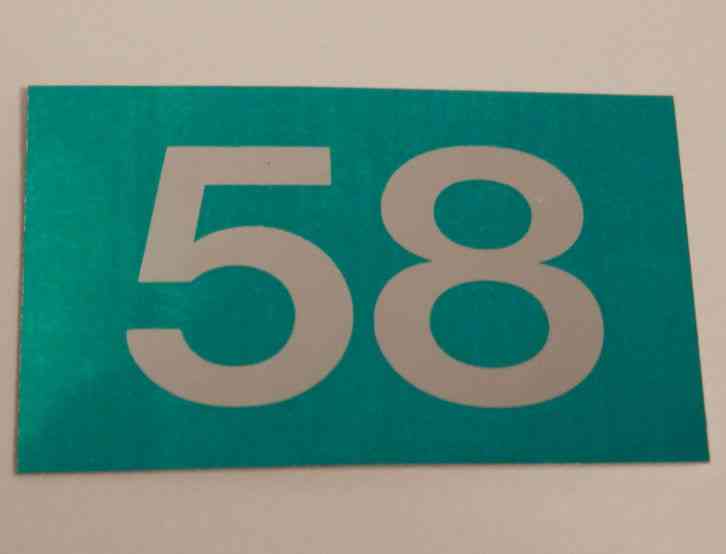