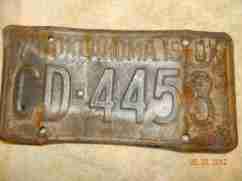 “Very rusty and tag is "BURNED" due to the actual tag factory being burned during the July 1973 RIOT in the Oklahoma State Prison (known as BIG MAC). Most of the tags were burned while the prisoners were rioting. TAG IS WRINKLED>”

Up for auction is a nice and rare survivor plate.
HISTORICAL DATA: In 1973 I worked for the Oklahoma Department of Corrections as a Probation & Parole Officer. During the hot July Summer a riot broke out in Oklahoma"s Prison at McAlester, Oklahoma. The prison known as BIG MAC housed the most violent offenders in Oklahoma. Three inmates were killed during the riot. In addition to Prison Guards, Oklahoma Highway Patrol, Oklahoma National Guard, Oklahoma State Bureau of Investigation, Oklahoma Probation & Parole Officers, as well as some Municipal Police Department were called in. The riot lasted some two weeks with some escapes as well as the murders. Complete details are available on Google by searching McAlester News, Daily Oklahoman, or Tulsa World Newspapers. Until the riot, tags were manufactured and issued from the prison. Since the tag factory was burned and hundreds of tags destroyed by the fire, Oklahoma had to implement a different method of manufacturing tags. That is when the sticker decal system was implemented as a result.
I am listing three consecutive numbered tags that are part of the history of the burned tag factory. Most tags burned during the riot were salvaged and very few are left in existence. While working there and since the tags were not going to be issued, we were permitted to retrieve the burned tags. Thus began my tag collection. I currently have a tag for every state hung as a border around my garage. Also, I have special interest tags as well as foreign tags.
This is your chance to purchase a very rare license plate.
Ideas:
Perhaps a relative or a friend worked in the prison or assisted
Great for display on a vehicle made this year.
Great gift for event occurred this year such as Birthdate, Graduation from High School or College, Wedding or any other special date. Do you know someone from this county?
Do you know someone with these initials.
Display in a sports bar, man cave, garage to catch attention!
Collect one from every year for this state.
Collect one from every state in United States.
Suitable for framing!
I have a tag from every state as a border in my garage.
Special note: I also have listed other tags for purchase as well as other states.
Free shipping in the United States. Shipping outside the United States will be calculated on location at buyers expense.
GOOD LUCK BIDDING AND MAY YOU HAVE ALL GREEN LIGHTS! 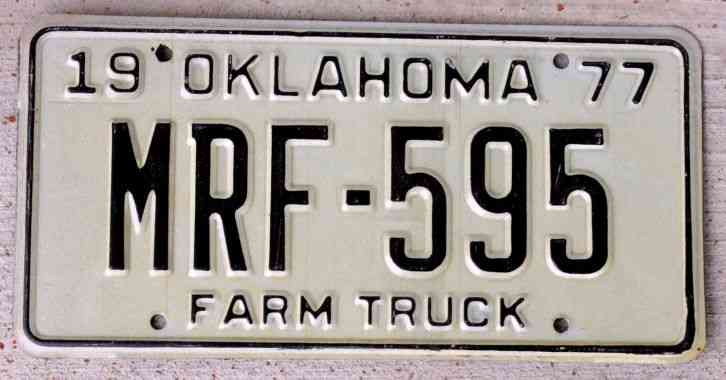 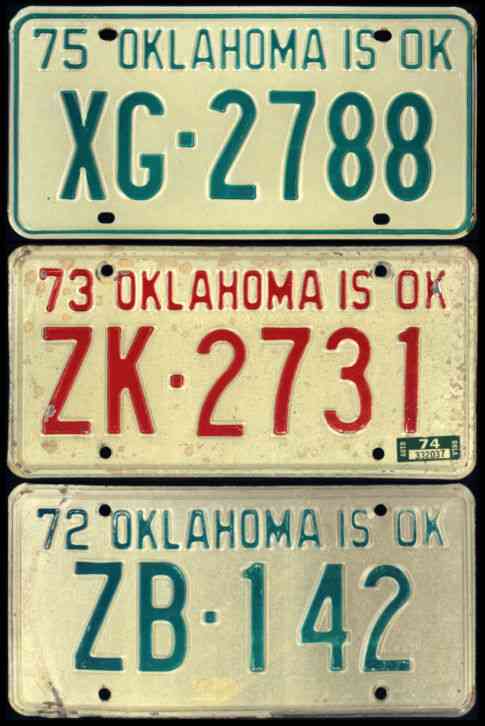 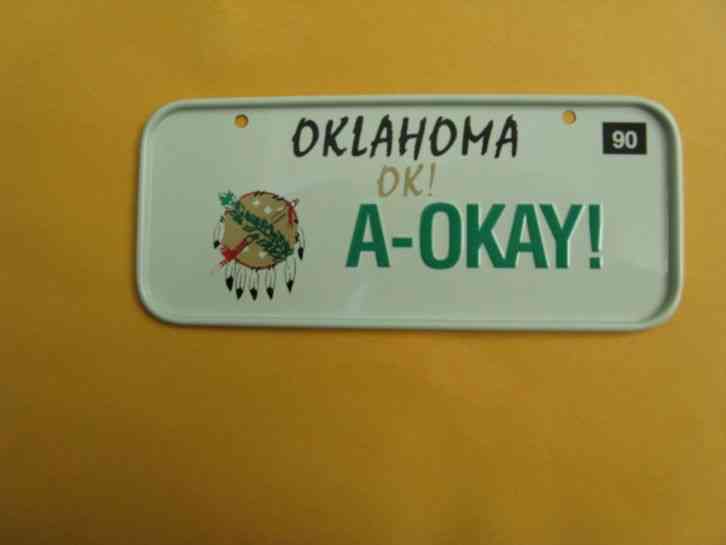 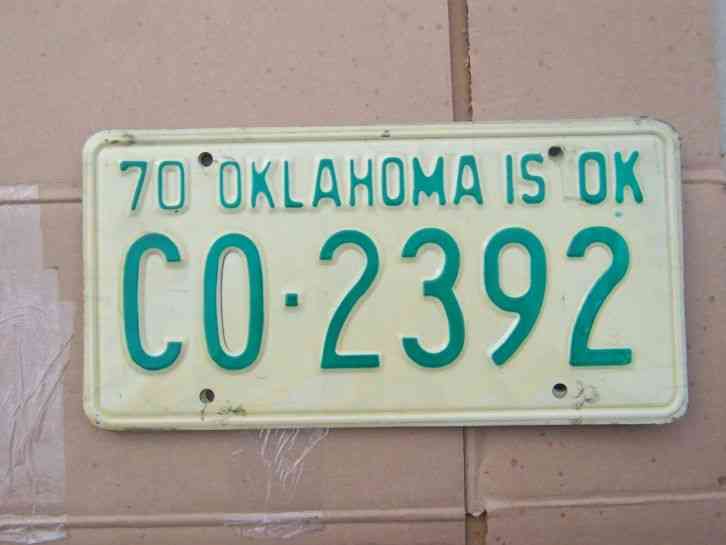