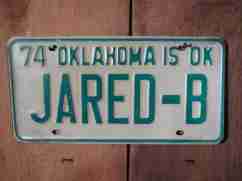 In 1973 a fire at the Oklahoma prison started during a riot destroy most of the plates that were being made for the 1974 season. Only a few specialty plates survived with the true 1974 date. Oklahoma Personalized license plate from 1974 JARED-B is one of those plates. Due to timing Oklahoma used the 1973 plates and issued 1974 stickers to get through the year. Not a lot of the 1974 are found anymore. Free shipping in the 48 US States. 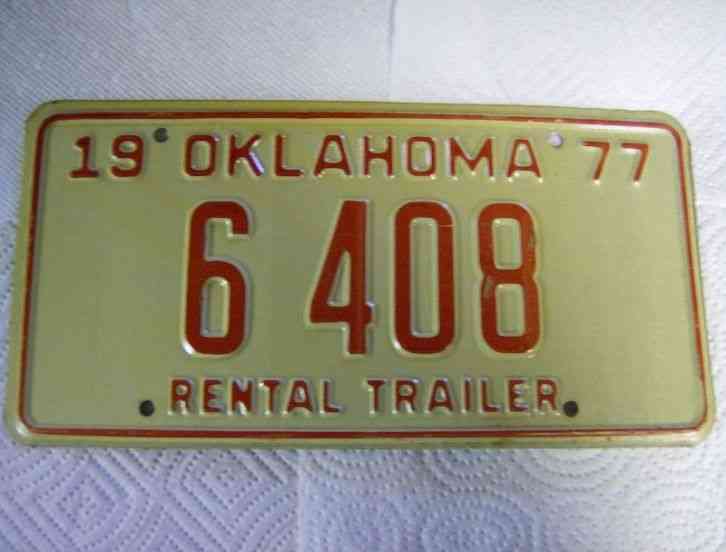 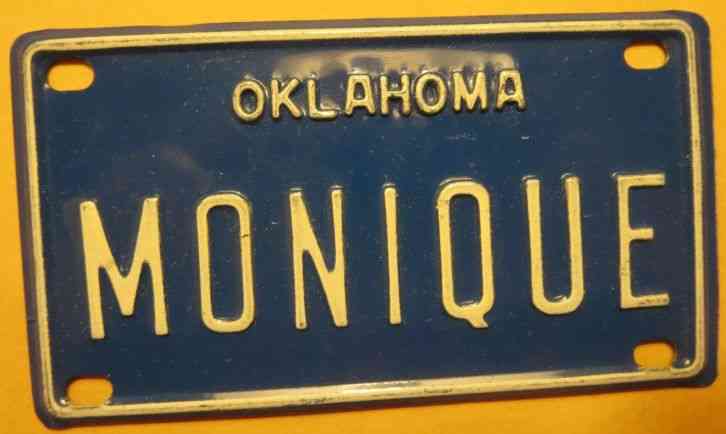 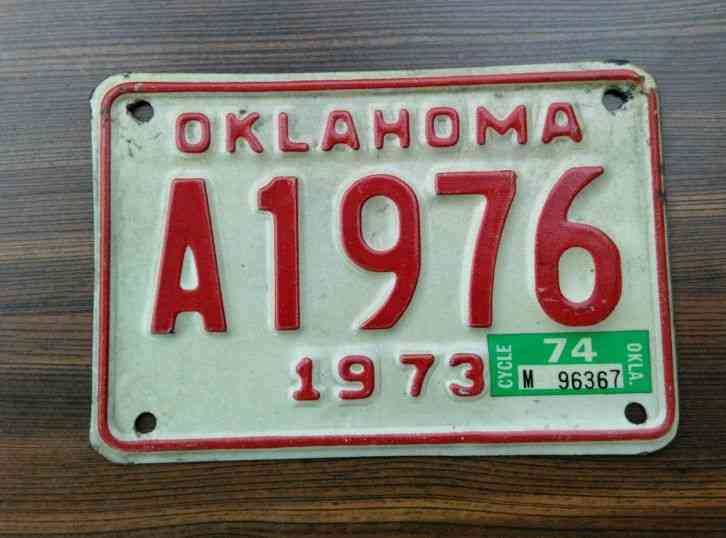 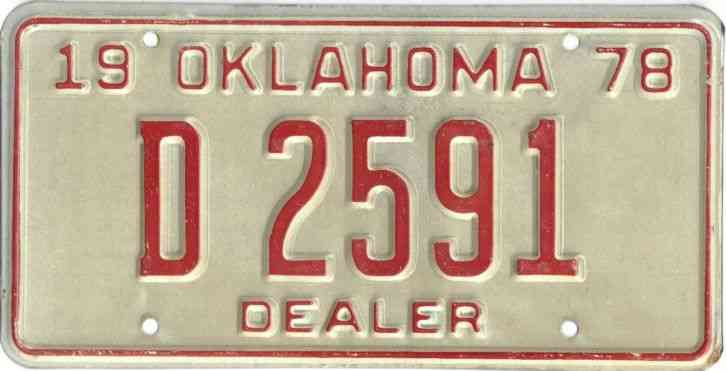