Untitled Document             License Plates from the Astrographic Collection         For those familiar with the history of British  Columbia license plates, Astrographic Industries Limited of Surrey (BC)   was a license plate manufacturer that operated between 1984 and 2013 with major clients being the province of British Columbia,  Yukon Territory and a number of municipal governments. The company also competed for contracts in other Canadian and US jurisdictions and produced numerous plates used in movies filmed in the Vancouver area.
With the closing of the Astrographic plate shop, this is a unique opportunity to acquire some of the prototype,  specimen and props that  previously could only be found on the wall of the facility:                 Shipping:  $5.00 USD within Canada; $7.50 to the US; International, contact me ... (also contact me if you   want expedited or tracking as this will also cost extra, as will   combining multiple plates).                 In this auction is a blank 1990s(?) Utah "Greatest Snow on Earth" license plate made of aluminum and measuring approximately 12x6 inches. I am going to hazard a guess that this was provided to Astro for the purpose of making a specimen for the purpose of submitting a bid on a license plate contract(?) ... but I am only guessing.
Condition of the license plate is as shown in the images above (click on each for a high res image). Certainly some unique and one-of-a-kind license plates that aren"t likely to come up for auction again. Don"t miss out. 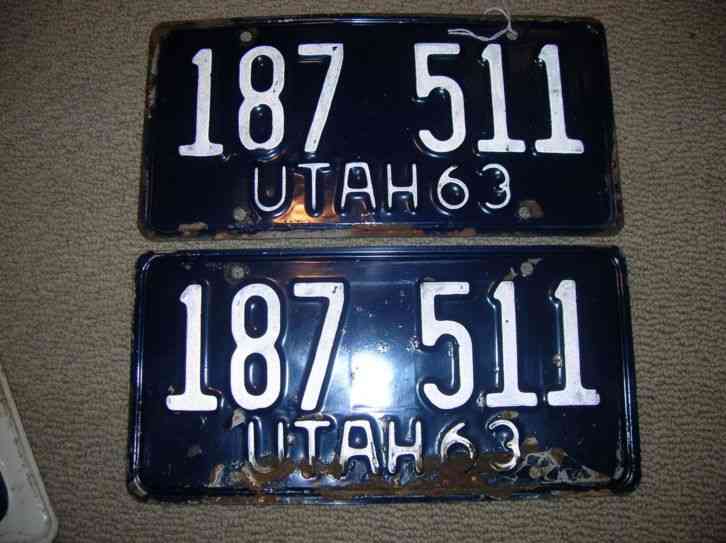 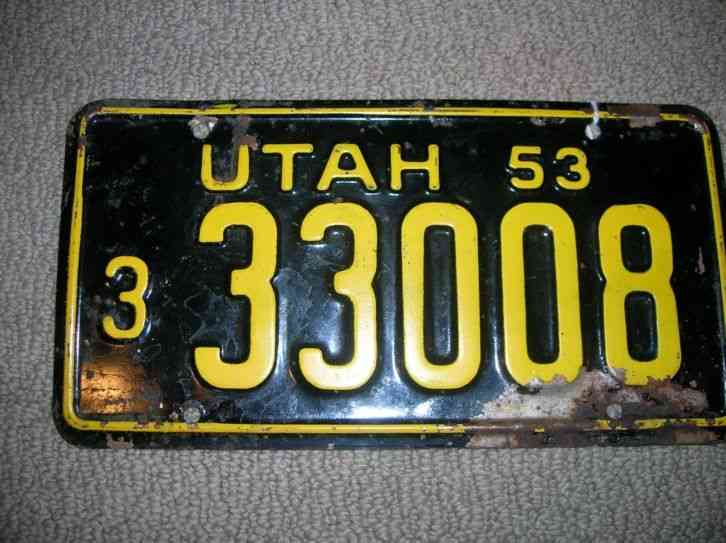 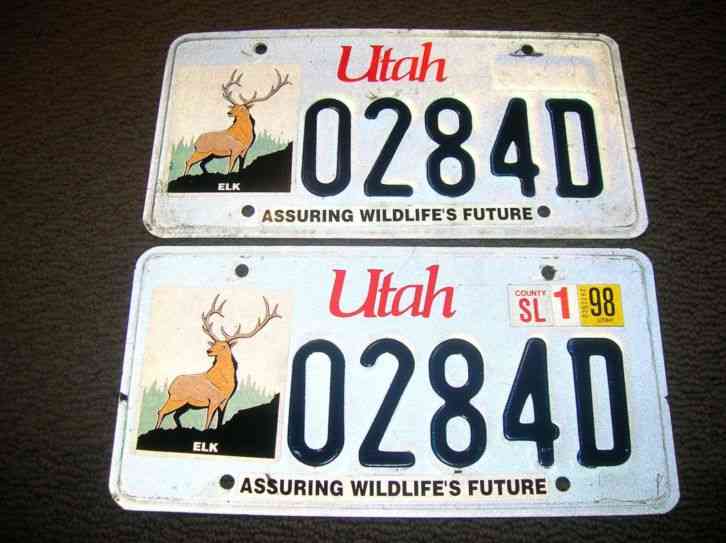 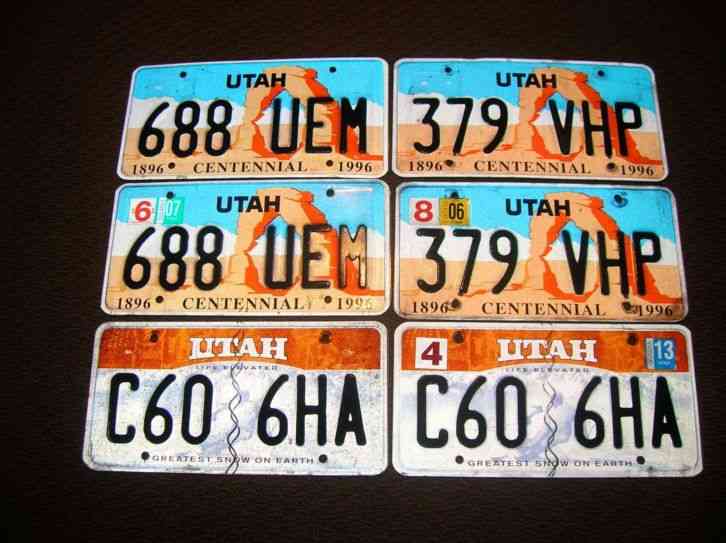