“"The tan circle is the battle shield of the Osage Nation”

ABOUT THIS PLATE - This graphic motif contains several different symbolic elements related to Oklahoma"s native heritage, as explained to me by Oklahoma resident John Kerestes: The tan circle is the battle shield of the Osage Nation. The calumet and olive branch represents the unity of Native Americans and white settlers. The four white crosses (there are really 5, but one is hidden) are actually *stars* to Indians. They represent the Five Civilized Tribes that were forced here under Pres. Jackson"s command. They are the Cherokee, Chickasaw, Choctaw, Creek, and Seminole. Last, the 7 feathers represent the first seven counties of Oklahoma Territory which were once a part of the Unassigned Lands prior to the first of five Land Runs in 1889. Oklahoma 1995 passenger issue. This is the current Oklahoma base, featuring a redrawn graphic, new typeface for the state name, and new Native America slogan. This plate, starting with a Q character, was issued in Oklahoma county (greater Oklahoma City). 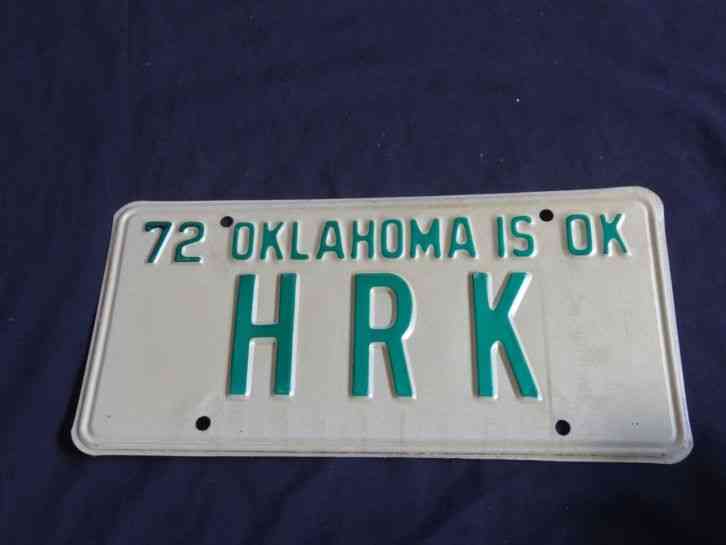 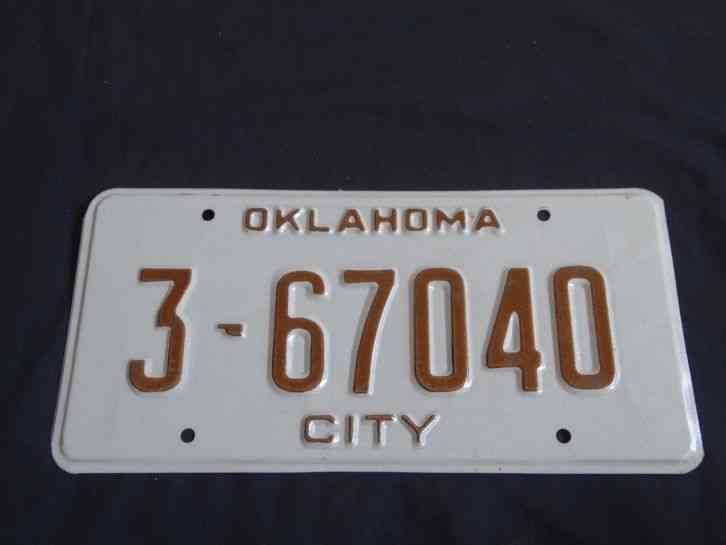 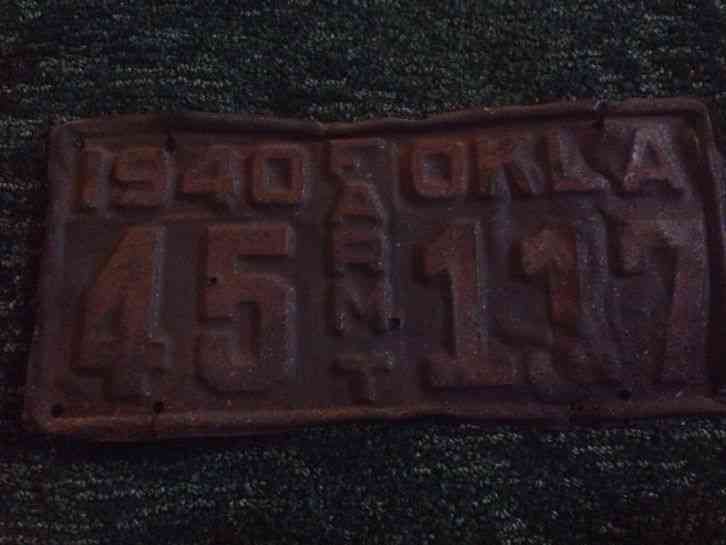 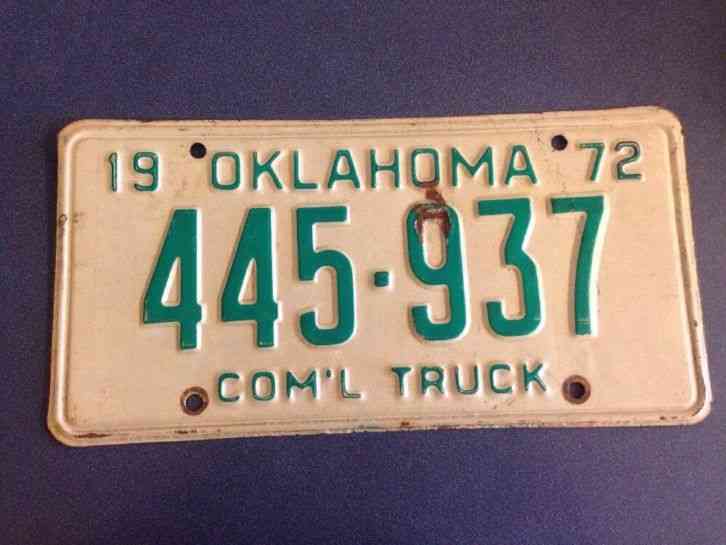