These license plates were small copies of the original plates on automobiles from 1953. These come from Wheaties boxes and are from the first set produced. They later produced licenses from 1954, 1955 and later years. Some of the plates have the paper still on the back as they were on the outside of the boxes. They also have cut edges, before they curled the edges in later to prevent sharpness.Sets could be ordered from Wheaties for 25 cents and a boxtop. They came 12 to a set from 4 regions of the country. If you ordered all 4 sets for $1, you could get District of Columbia. Alaska and Hawaii were separate orders. Since they are all metal, they may have small scratches, etc.The 4 miniature plates were produced in the 1953-54 time period. Connecticut, Delaware, Ohio, and W. Virginia are from the Eastern series. I have other plates on , and I will combine shipping. 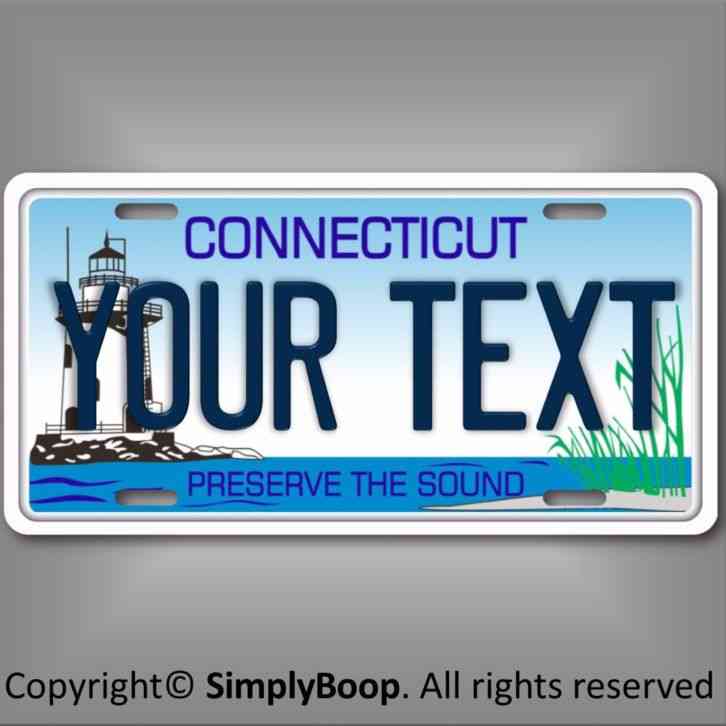 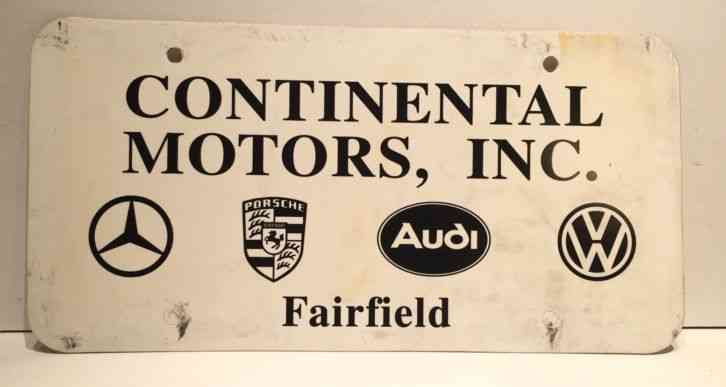 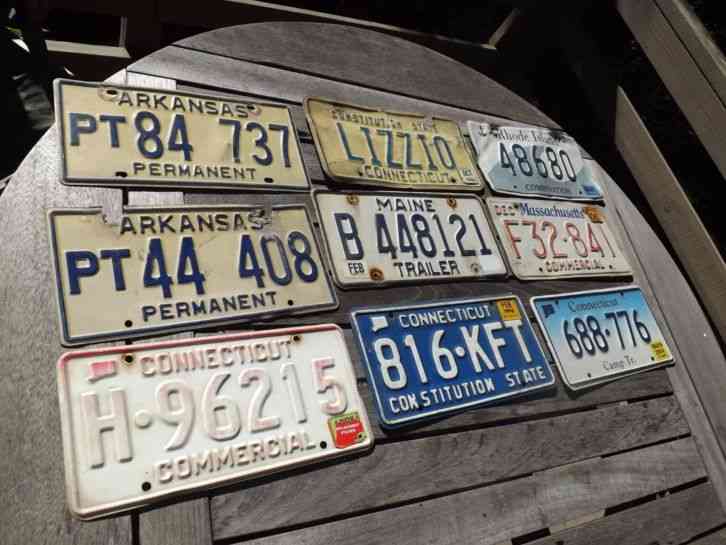 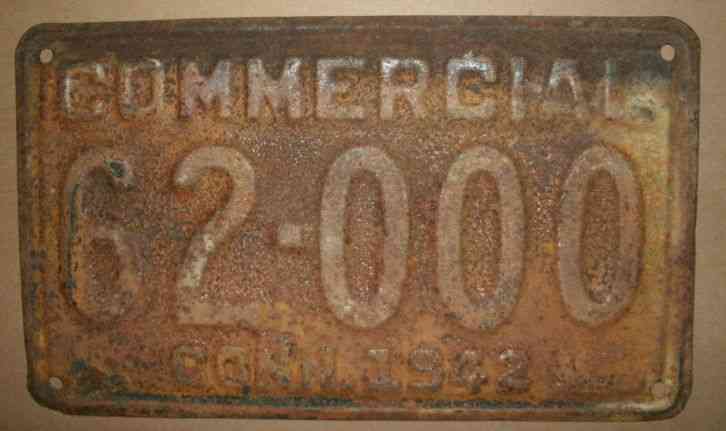