About this Plate -
Alaska 2000 passenger issue. This new baseplate issue was first issued in late 1997, starting at the DJY serial block. It commemorates the Centennial of the 1898 Alaska Gold Rush, featuring prospectors beating a trail into the Alaskan mountains in search of riches. This plate"s introduction has helped speed along the progression through plate numbers for the state, as motorists traded in existing Last Frontier plates for these plates. The state had planned to revert back to the previous Last Frontier base at the end of 1998, however the series was extended at that time due to the popularity of the plate,
THE PLATE IN THE PICTURE IS THE ONE YOU WIN 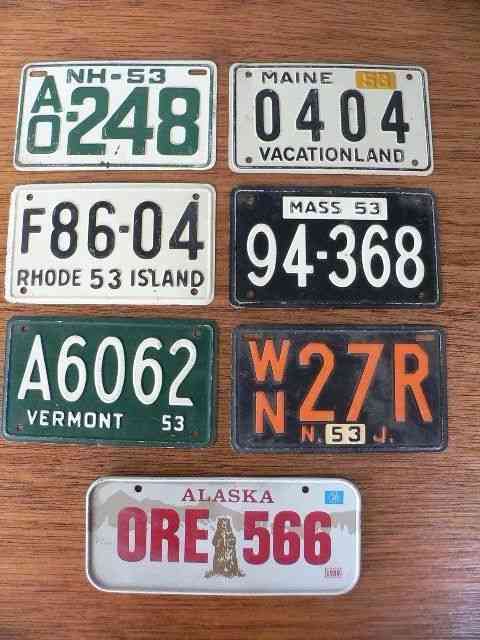 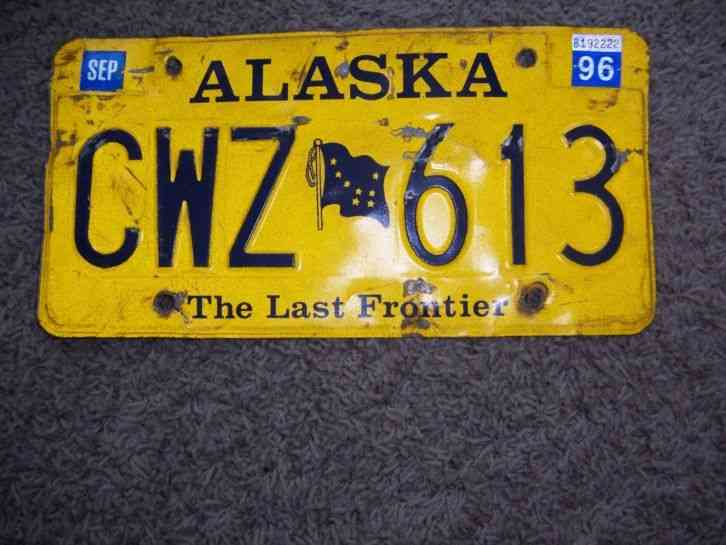 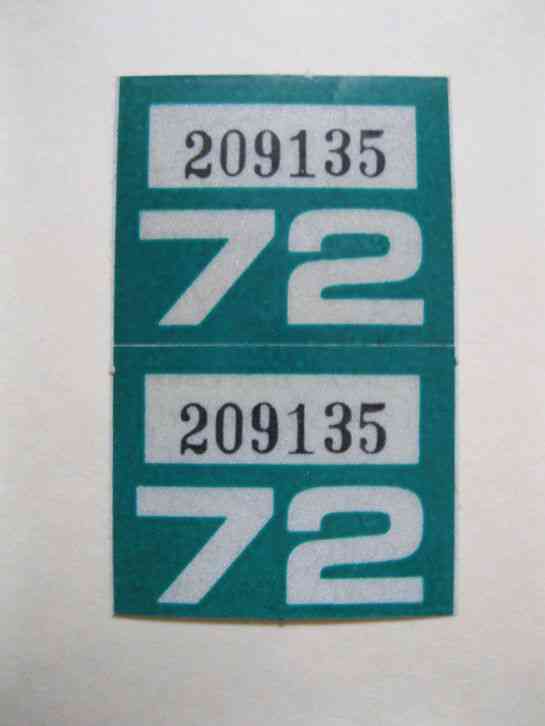 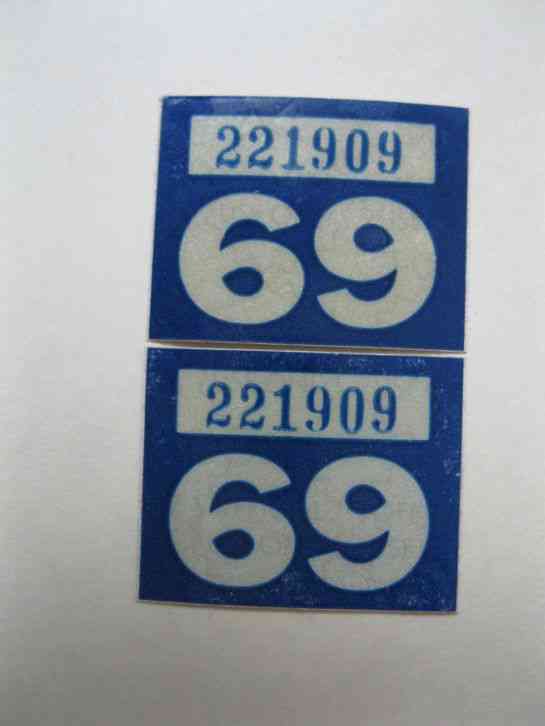