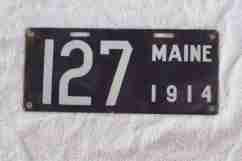 #127 Antique Vintage 1914 ME, MAINE 3 DIGIT Porcelain License Plate
NEVER ISSUED!!!
In 1979 I lived 1 block away from the Maine Dept. of Motor Vehicles in Augusta. While digging for a new septic line I noticed three 1914 license plates in the wall of the ditch. After removing them I could see 10 more. Behind these were many more. After 3 days of digging I had unearthed around 1200 1914 Maine license plates (and 2 1912s) that had been dumped as land fill. The find included Full sets of dealer plates and special plates. Most were unissued high numbers (many still wrapped in the original paper!), however there were several 3 digit plates, two 2 digit plates and a single 1 digit one (#8). Most were in pretty rough shape having been heavily chipped when they were dumped, and then the chipped areas rusted while being buried for over 60 years. I sold most of the find to a single collector a few weeks later, however I kept a few of the unusual and best condition ones as mementos. This is one of them!
CONDITION - Original as found, all I did was wash it. The front is nearly perfect with only a single small chip next to the upper left grommet (probably from the factory). A few light rust stains (from being sandwiched between rusty other plates) that could easily be removed, amazingly the mounting slots on front are perfect! - UNRESTORED! 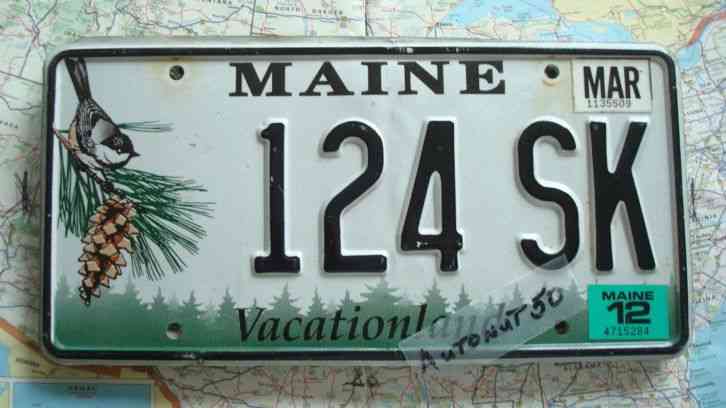 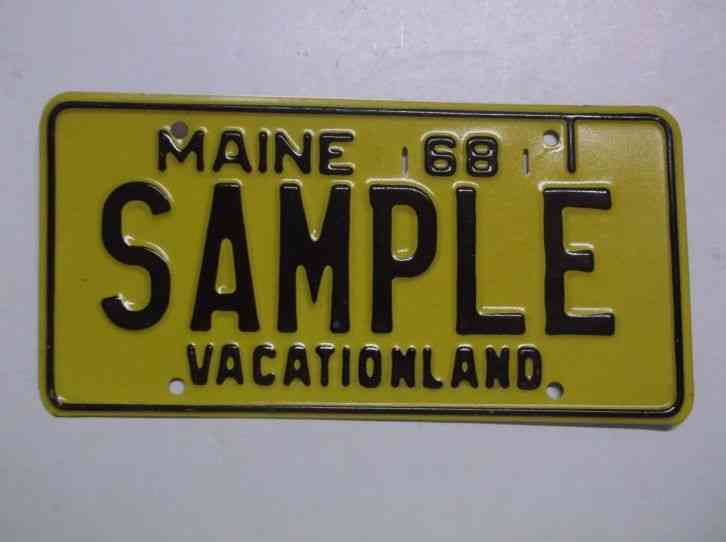 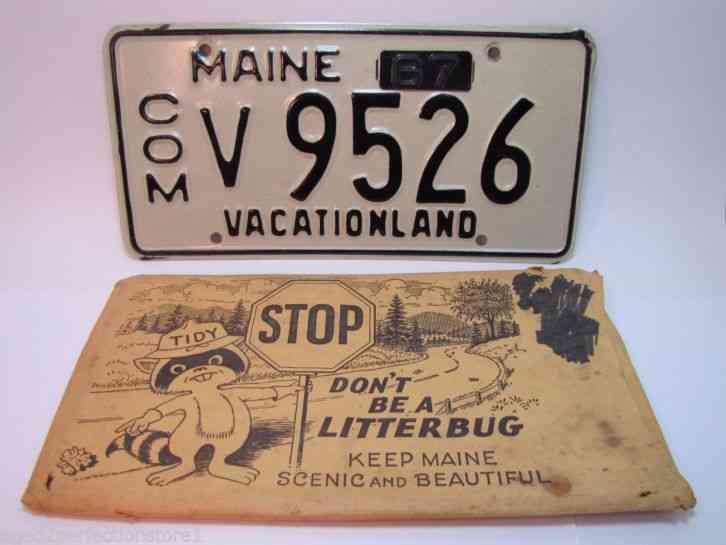 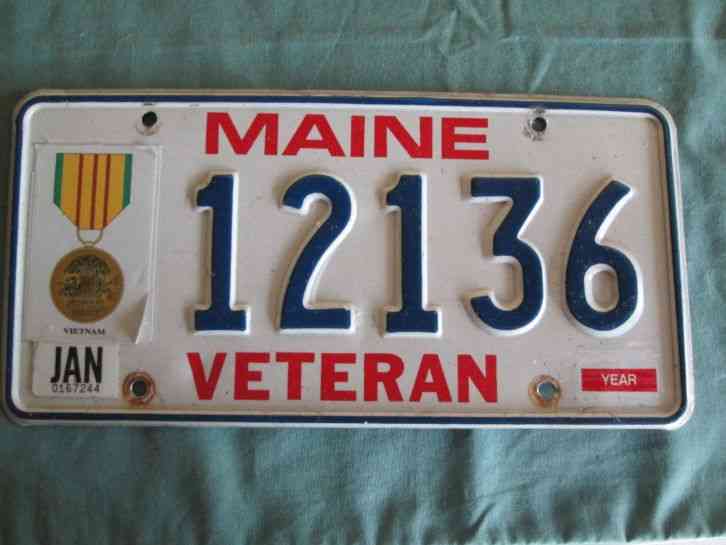