“no rust, beds or dings”

New York undated passenger issue, circa 1986. This debut coincided nicely with the 100th anniversary of the Statue of Liberty. Plates were not coded as such, but initial distribution of these plates was done so that most counties issued plates that started with the same letter as the county name (this Q plate probably came from Queens county). These plates lasted until 2000
the plate you see is the you win 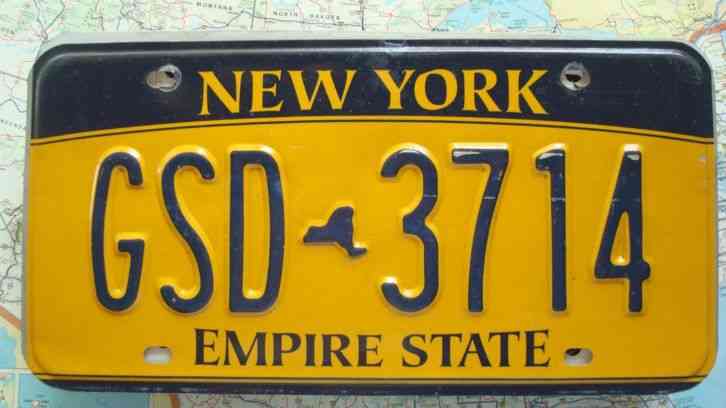 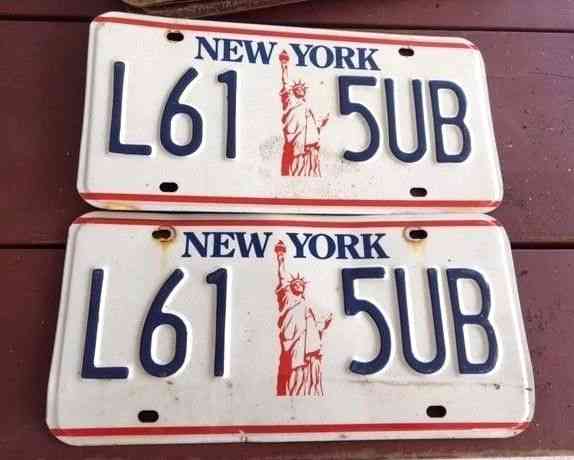 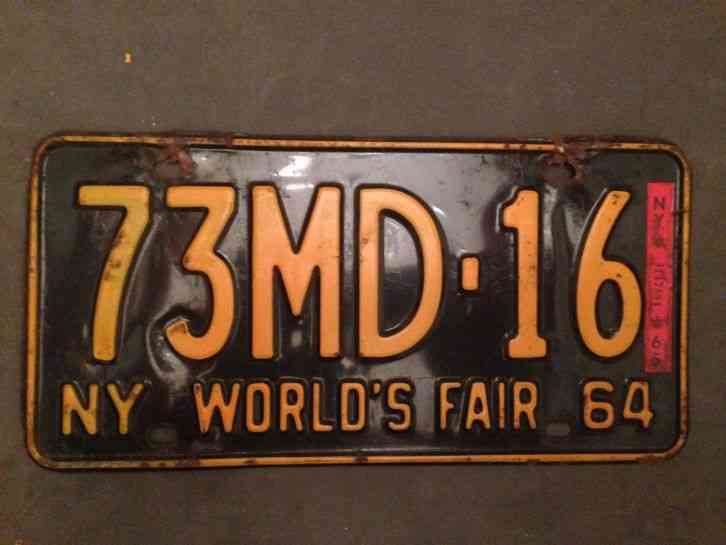 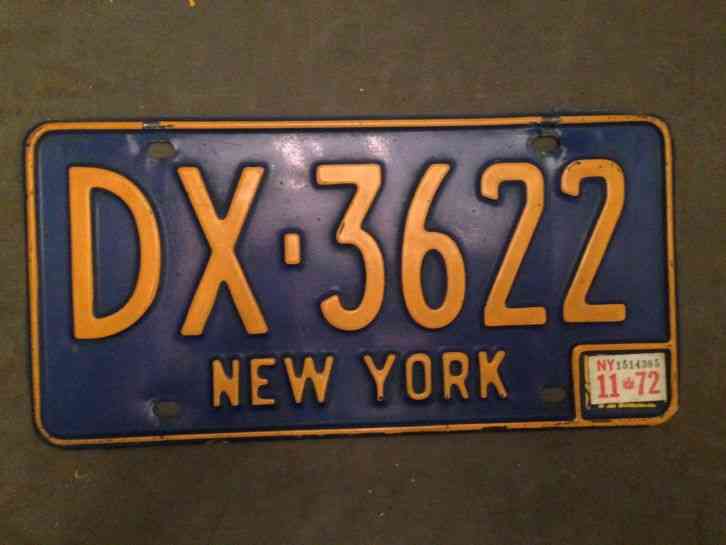