Present your best items with Auctiva"s FREE Scrolling Gallery.
Connecticut Constitution State - Vehicle Registration MAP Collectors Plate
In 1987, the law was changed to again require two plates be issued. Since there was no plan for an immediate replacement of all existing plates, a method had to be developed to distinguish plates which were issued as single plates from those which were issued as pairs - both of which had to be displayed on the vehicle. Two small changes were thus effected - a small graphic of the state outline was added to the upper left corner of the plate, and the Connecticut and Constitution State legends were reversed, so that Connecticut was now between the upper bolt holes. These plates became known as Map plates among collectors. New all-reflective plates hit the streets in the last week of December, 1999. These started at 100-NZN for new registrations, and feature much narrower dies. These new plates can accomodate 8 characters with these narrow dies, but general-issue plates still use 6.
Since this was a general re-issue, all older plates were replaced with the new style with the same number. After renewing their registration, the DMV sent the motorist a red replacement sticker decal. These were to be placed on the plate so that the old plates could continue to be used while the new replacement plates were manufactured. Once the new plates were in use, the DMV did not require return of the old plates. Please view my photos for item condition , Thank You.
Get Images that
Make Supersized Seem Small.Auctiva"s Listing Templates
improve your auctions in minutes.
Attention Sellers - Get Templates
Image Hosting, Scheduling at Auctiva.com. 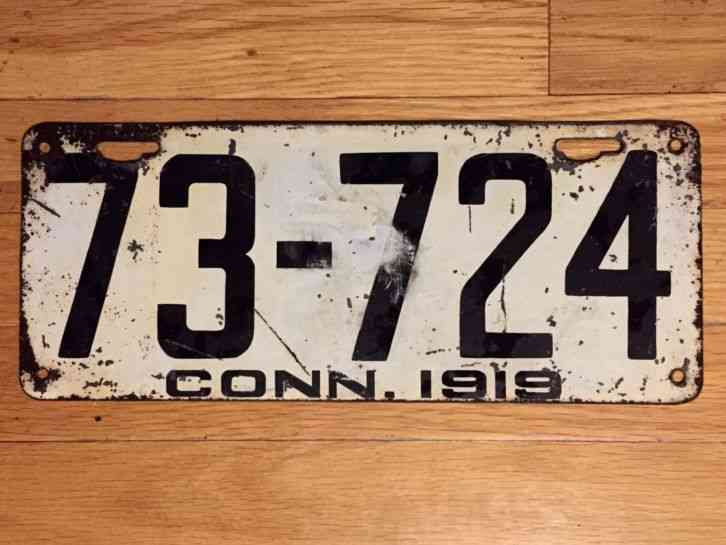 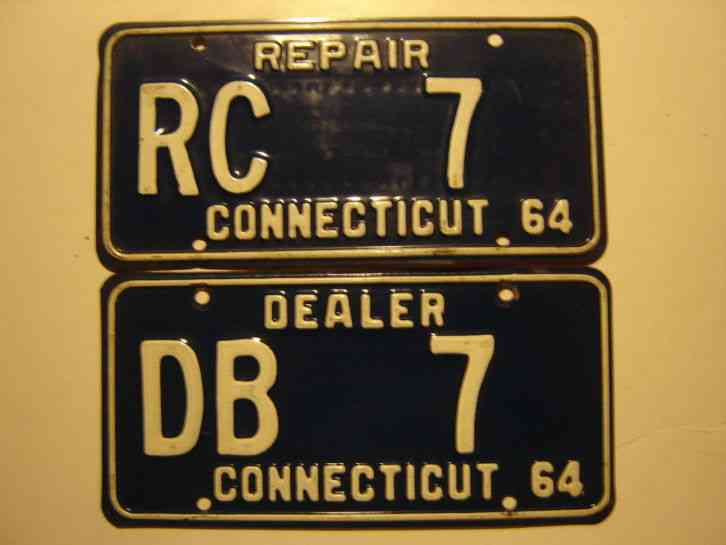 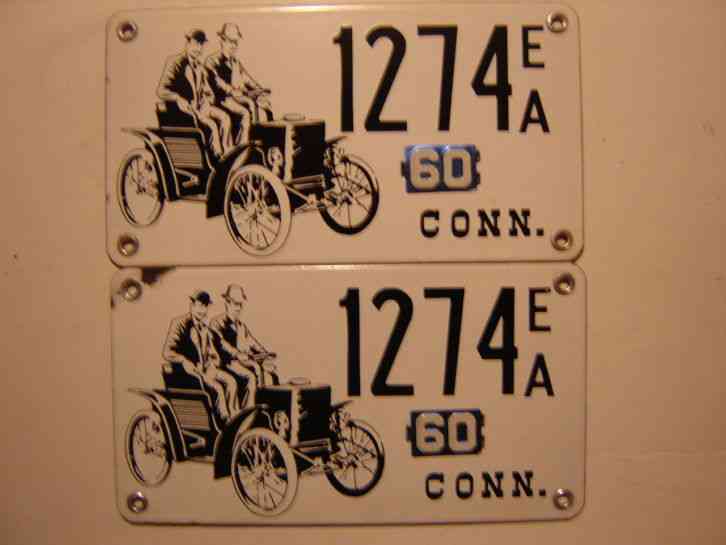 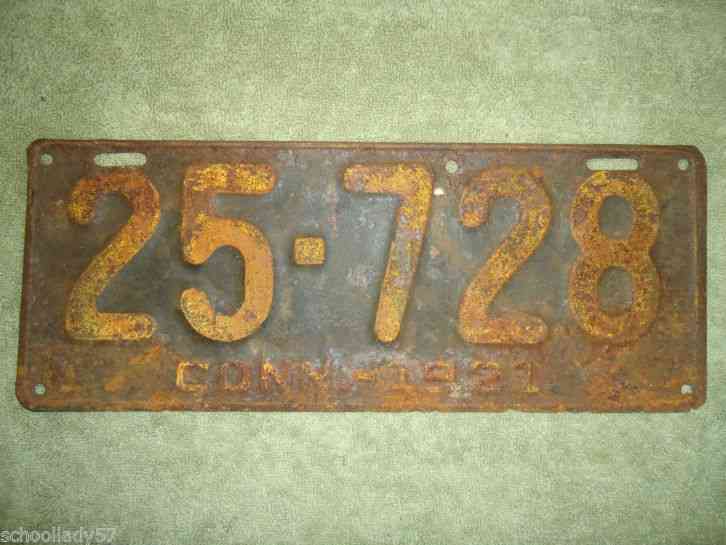