JAMES TRAFICANT FOR PRESIDENT BUTTONS (TWO), AND ONE OTHER TRAFICANT BUTTON

“The three buttons are in good condition, with some scuffing on the fronts and some discoloration on the backs.”

Up for auction are two (James) Traficant for President buttons, and another Traficant button with only Traficant"s image and last name.Each button measures about 2 1/2 inches across.Traficant was a controversial U.S. congressman who represented the old 17th Congressional District (since redrawn as the 13th), including the Youngstown, Ohio area.He was expelled from the House of Representatives and went to prison for corruption-related convictions.A Democrat who sided with Republicans on many issues, Traficant said he was targeted for political reasons. He ran for Congress while in prison and received a substantial slice of the vote, but could not beat his former aide, Tim Ryan.(Ryan is currently seeking the Democratic presidential nomination in 2020.)Traficant left the Democratic Party and became an independent. He remained active in politics but did not win election to public office again.Traficant, who as a young man quarterbacked the University of Pittsburgh football team that included Hall of Famer Mike Ditka, died in 2014 at age 73 from injuries sustained in a tractor accident on his farm.The three Traficant buttons will be shipped within ONE DAY of cleared payment. Thanks for viewing!

Other Other US License Plates 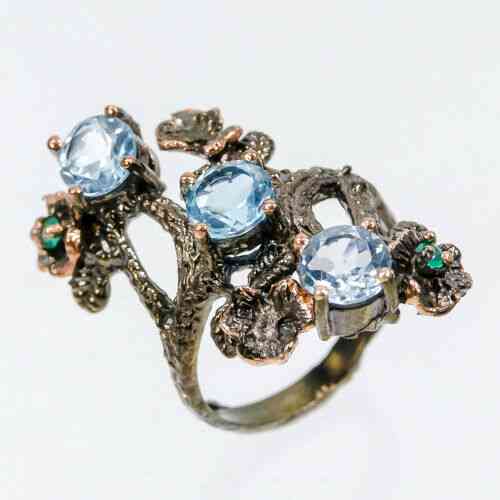 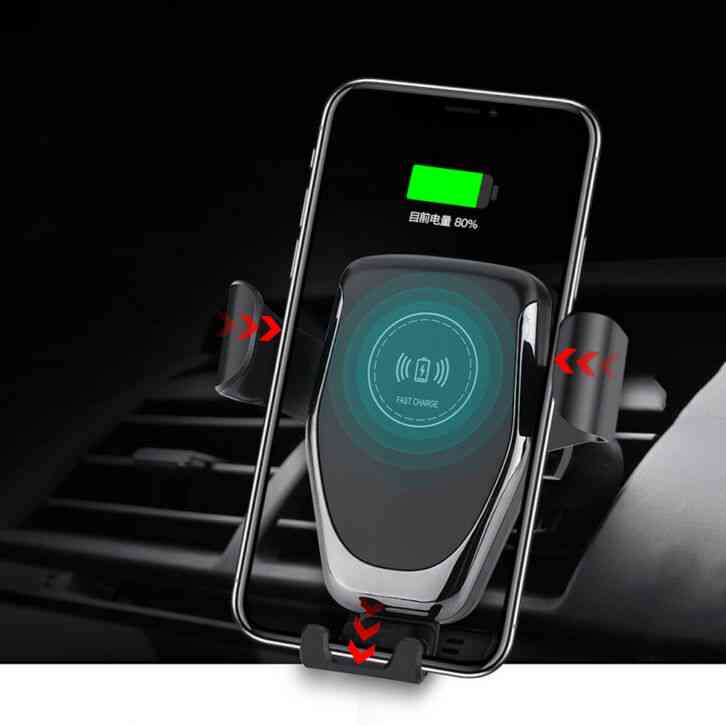 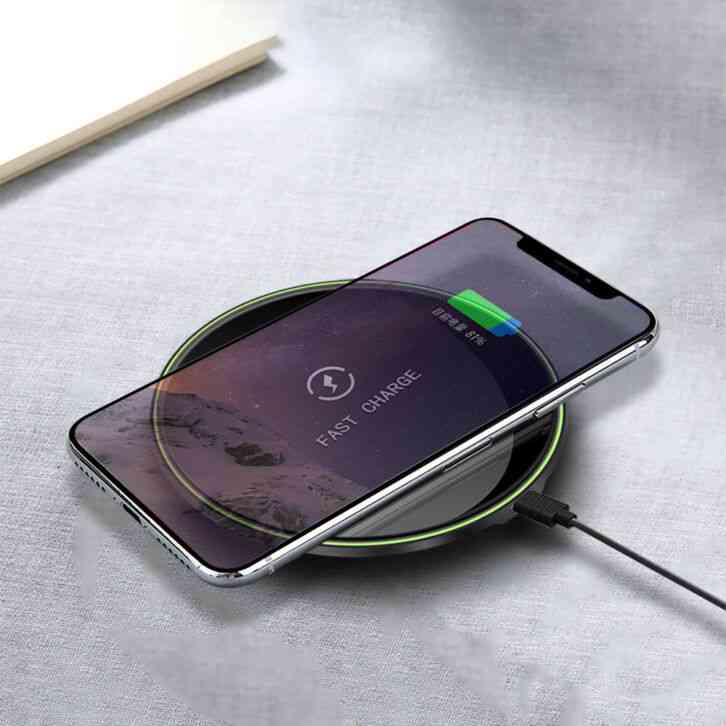