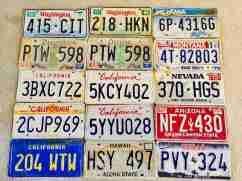 “See Photo. The plates have been used in they states they were issued.”

Lot of 15 Mixed Western United States License Plates
Great For a Man Cave, Shop, Garage, Restaurant.....
Some of the plates included:
1987 -1990 issued Mt. Rainier Washington Centennial Celebration Plate
California Sunset Plate won Best Plate of the Year Award in 1983 by Plate Collectors Association. The sun graphic was discontinued in 1987 because it cost too much to make
Texas dark blue numbers with graphic seen featuring a cowboy, oil fields, a space shuttle in the boom screened red state shaped separator issued in 1999
Hawaii - the Aloha State issued in 1991
Arizona Grand Canyon State embossed in white block letters with White Saguaro Cactus issued in 1980
Nevada - the Silver State
Montana Big Sky 1976 Bicentennial issued 1976 - 1990
Oregon matching set with Douglas Fir in center 1988 - 1989
plus many more......
I have described this item as accurately as possible and the pictures are of the actual item.
If you have any questions or concerns, please ask before you bid. 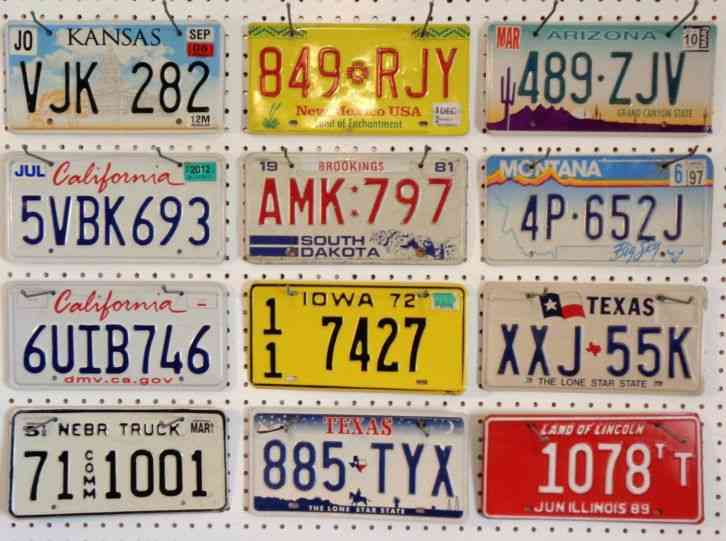 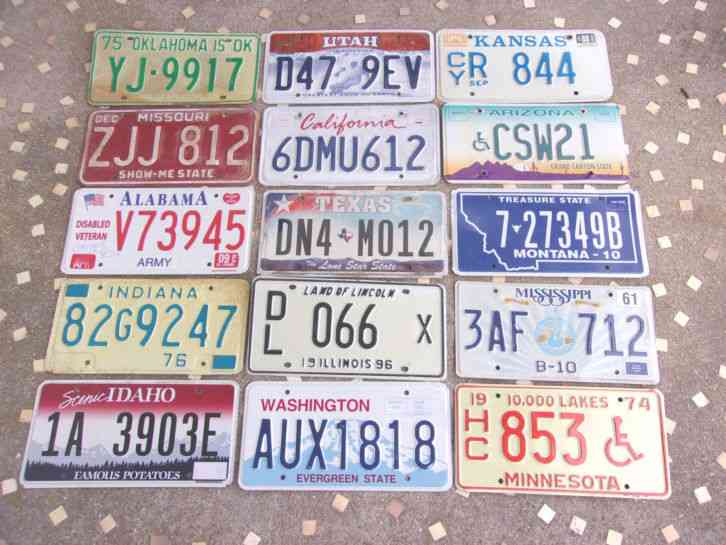 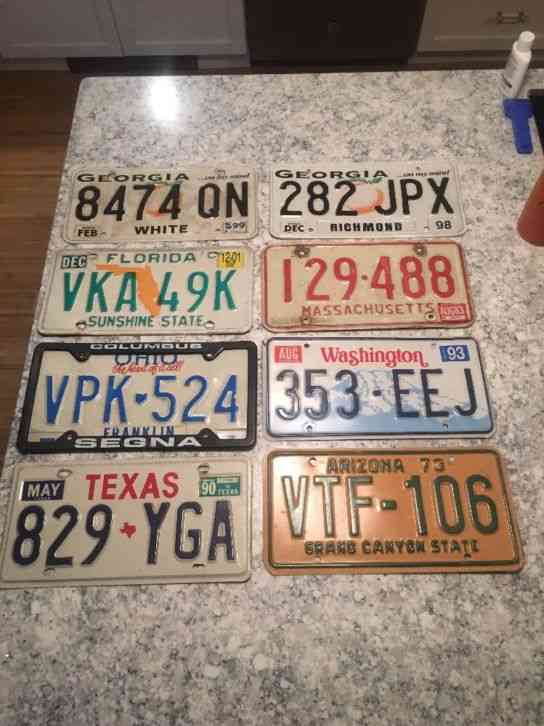 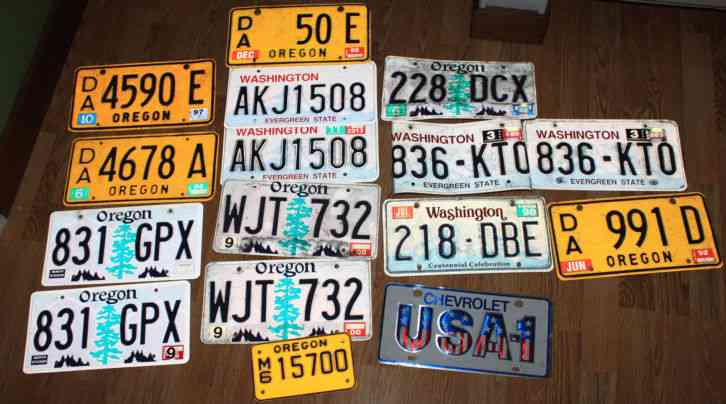