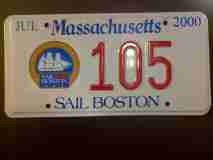 This unique License Plate was used on an Official Vehicle during the Tall Ships event. The Massachusetts Registrar of Motor Vehicles under Chapter 90 Section 2 of the MA. General Laws authorized this special plate “ SAIL BOSTON 105 “ to be displayed effectively only during the period from June 17, 2000 to July 31, 2000. (See copy of Registration). Boston was the official United States Race Port for Tall Ship 2000, which was the largest U.S. gathering of tall ships in the United Sates. Schooners, baroques, brigs, brigantines from all over the world participated including the U.S. Constitution (Old Ironsides). Hundreds of thousands flocked to see the Grand Parade of Sail of Tall Ships on Boston Harbor. RARE BECAUSE A LIMITED NUMBER OF THESE PLATES WERE MADE, AND ARE AVAILBLE FOR SALE. A piece of History, to be cherished and displayed in one"s restaurant, nautical room, den, or throphy case. 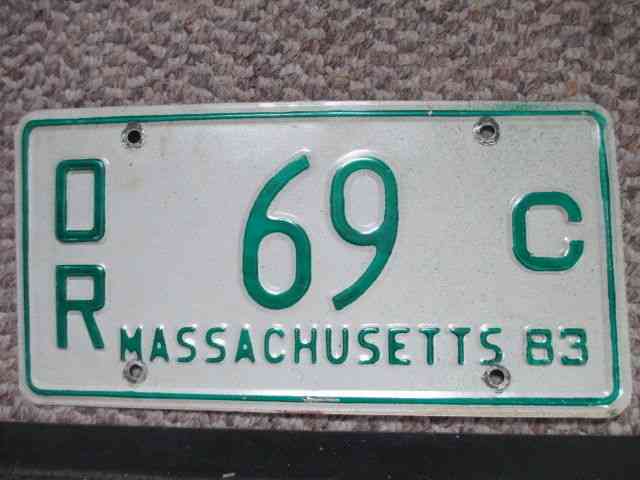 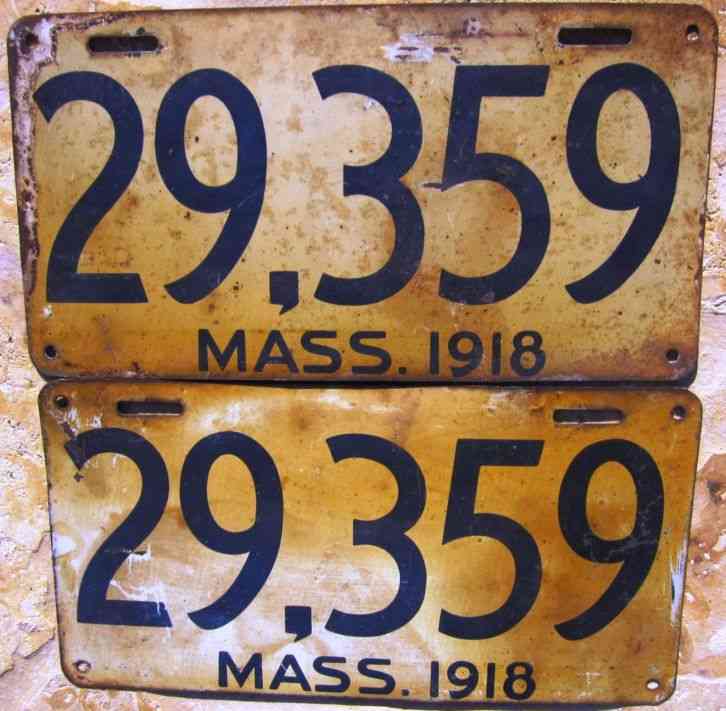 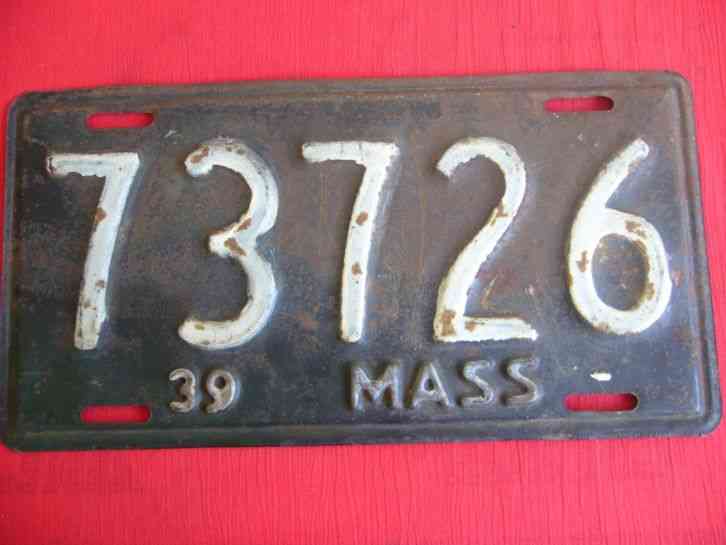