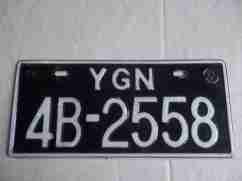 These plates are in average condition, they measure 36/37cm x 17cm, ( there were different makers.) Please read the above information to understand that Burmese plates are not like the well manufactured western plates, so, WHAT YOU SEE IS WHAT YOU GET. Some plates are over 30 years old. If you are not happy with the condition you see in the pictures, please do not bid. I am happy to send extra pictures by request, and try to answer any questions that you may have. Please also be aware that these plates have come off vehicles at a government foundry by the staff dismantling them for scrap, so not a lot of care was taken.
That said, there will not be any opportunity in the future to ever get hold of these very interesting old plates, with Burmese characters, ever again, once all the vehicles are crushed, they will be gone forever.
New plates, as of (July 2013) are being made with western numbers/letters. The prices here are not cheap, but consider, if you decided to travel here and spend time trying to find a plate yourself, would you have any luck? Before the substitution program began I did that very thing, and had no luck whatsoever, and even when it did begin, I had to find the right person to ‘help’, and this required a fair number of bribes, called ‘tea money’ here. Even then there were some problems, dealing with a former military official, who probably didn’t really understand why a foreigner would want old license plates, but did finally agree to help me. Stepping on the wrong foot, or talking to the wrong person could have seen me arrested, deported from Myanmar and blacklisted, which has happened to other visitors to this country, for very trivial reasons.
Thank you for taking the time to read this.
March 2016 - Myanmar will stop the import of second hand right hand drive cars and only allow LHD in the future. New vehicles that are sold here have always had to be LHD. Approximately 85% of vehicles are RHD. 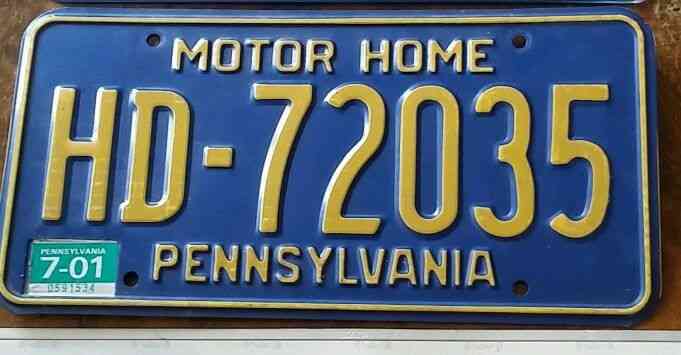 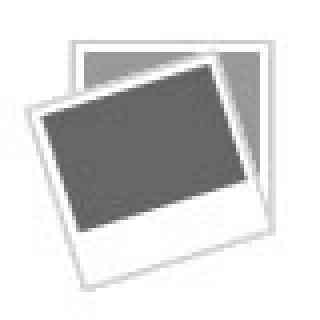 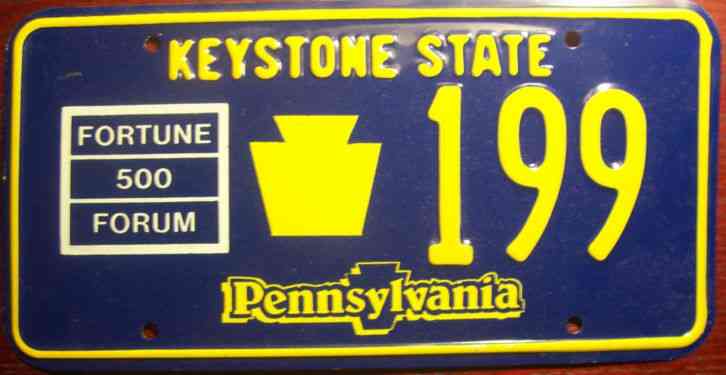 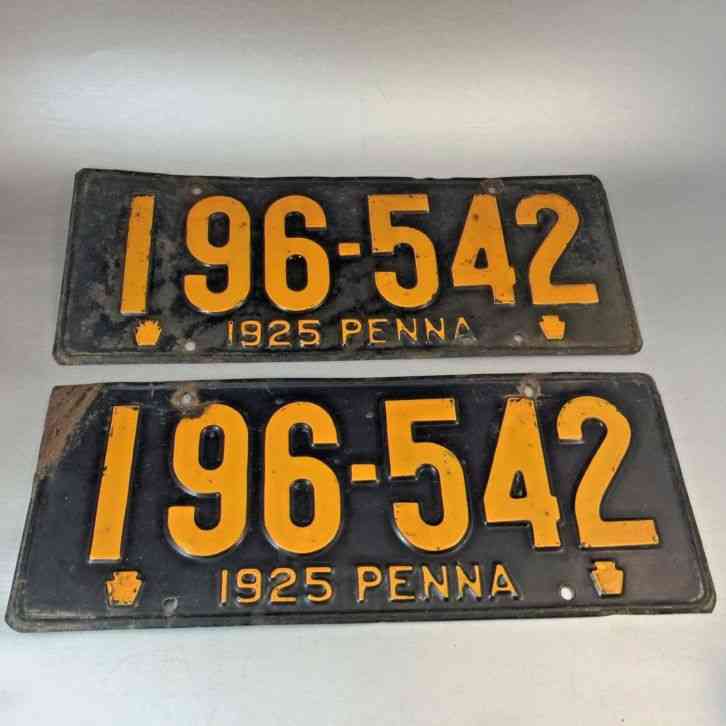