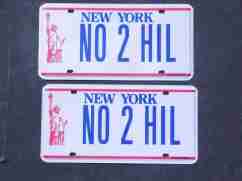 When the current candidate for President was running for the U.S. Senate in 2000, I got New York State license plates for my car. The plates pretty much expressed my sentiment. George Pataki autographed one plate, Rudy Giuliani autographed the other. The signatures are faded to the point that they"re barely legible. However, I had miniatures made as refrigerator magnets: those show the signatures nicely.
I"ll include five of each magnets with the license plates for the lucky winner. Also, if NYS still permits the use of the custom plate text on current vehicles, I"ll include a letter to the DMV allowing the use of the letter/number sequence. 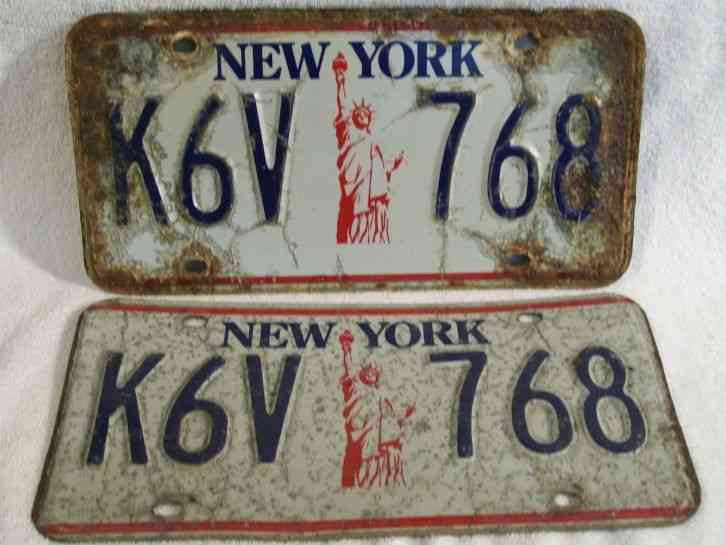 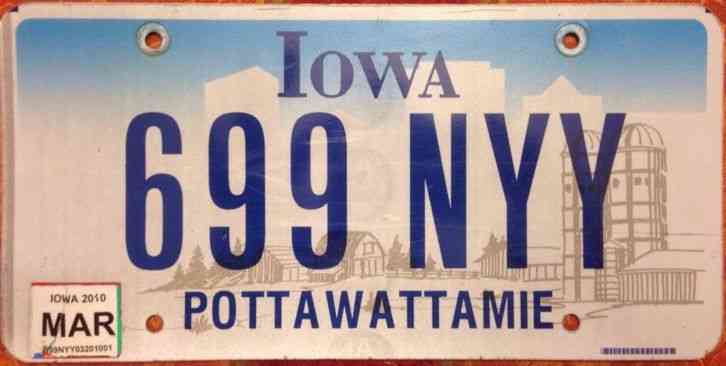 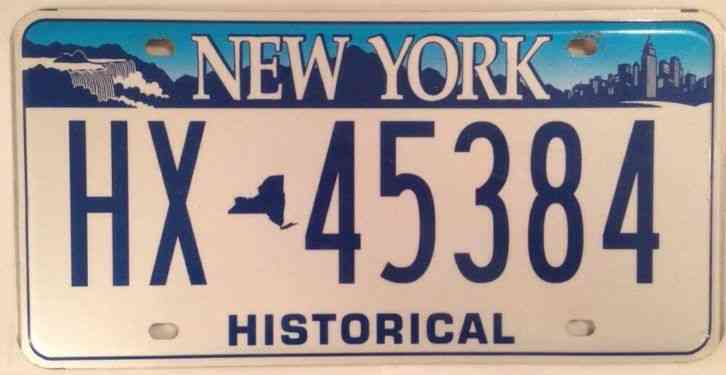 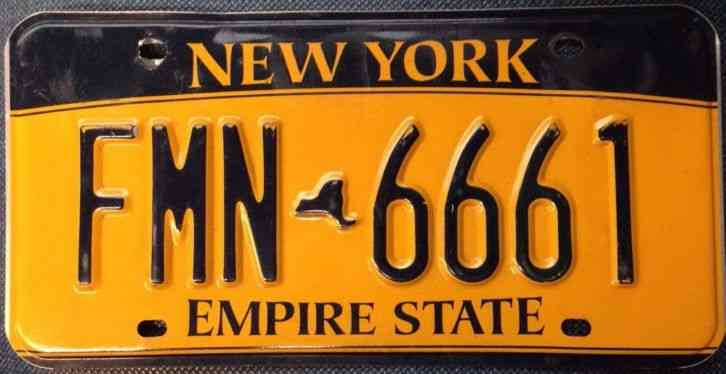