CANADA - NORTHWEST TERRITORIES
Undated 1966-1969 series license plate - 1966 RESTRICTED access plates (no road connection to Yellowknife) had a blue sprayed edge - 1967 through 1969 used a standard issue, with the R prefix.
1966-71 areas with no road connections to Yellowknife were issued with restricted plates valid from 1st April to 31st October annually. In 1966 normal series plates were used but with a vertical blue stripe sprayed on the right side. From 1967 to 1969 the prefix R was used on otherwise normal series plates. In 1970 normal series plates were again used but with a red border whilst the 1971 issue plates were red on white (normal series being blue on white).
My single plates are shipped via flat rate priority mail sleeve (seller"s choice of FC with free shipping offer) inside a triple fold of corrugated cardboard for stiffening. If you"re worried about plates being damaged, be sure to contact me about paying extra for insurance. Tracking is always included with Priority Mail. No returns unless there was an error in the listing.
Refunds for USPS damaged items and return shipping will be available for all insured parcels.
Drewski
All plates offered through PL8S.com and user me are over 3 years old and comply with all EBAY guidelines, restrictions and selling policies. All plates are authentic, expired issues, and are sold as collectibles. None are legal for registration use.
I recently had a non-collector of plates accuse me of selling a fake plate, in order to scam me into offering a refund/discount. Those who know me, know my stand on fakes and repros. I actually keep records and a photo archive of fakes and repros, so my plates are beyond reproach. Buy with confidence - ignorant scammers and trolls need not bid. 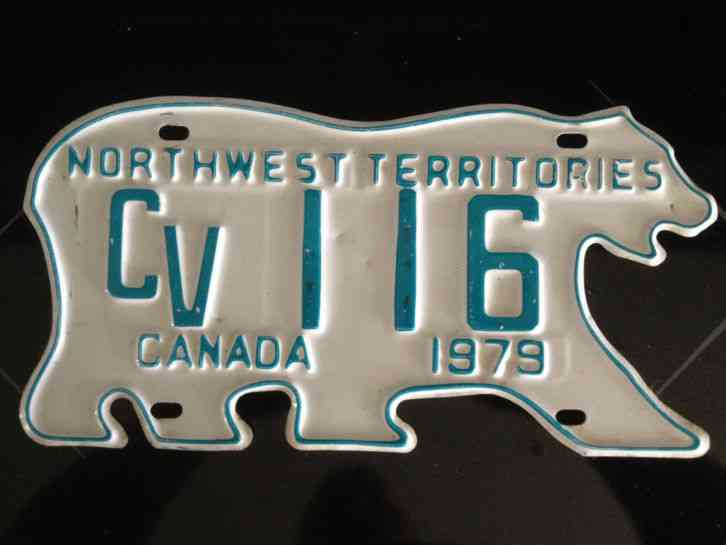 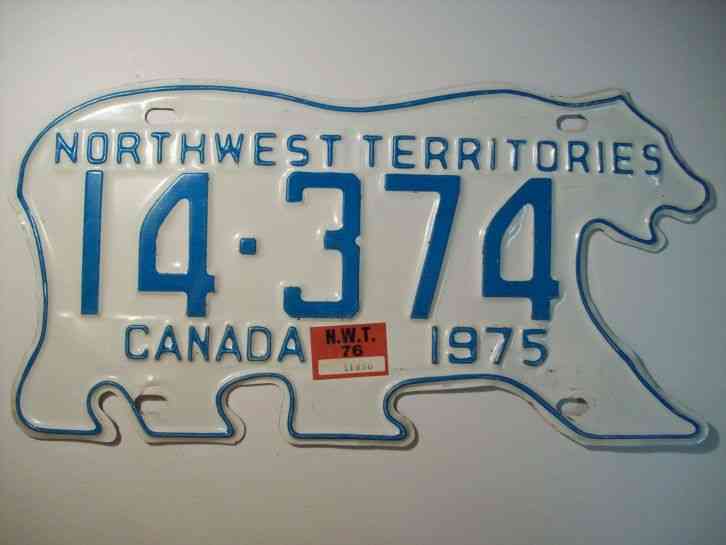 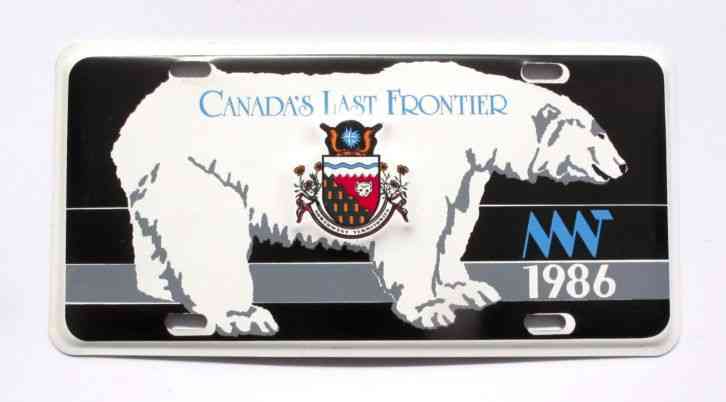