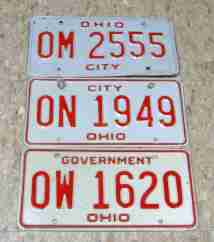 This auction is for three plates as follows: one 1981 base City license plate, one 1974 base City license plate and one 1974 base Government license plate all three are in nice used condition, as shown in the photo. The City plates were used on City government vehicles. The Government plates were used on either non-city or non-county government vehicles (one example would be county park rangers). Finding these plates in good condition is difficult, as they are used for many years. Don"t miss this opportunity to get these unique plates for your collection or to display on your wall. 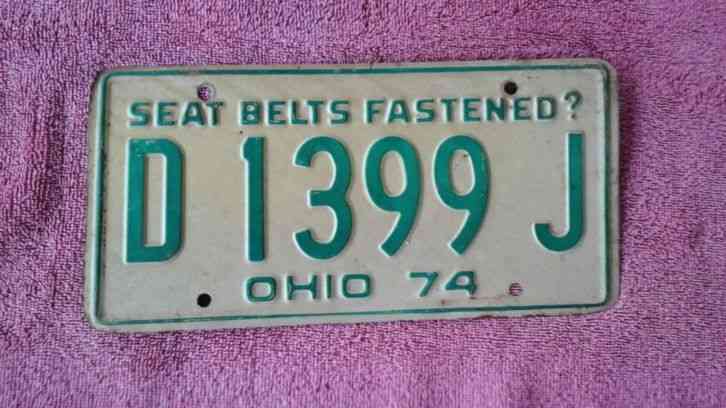 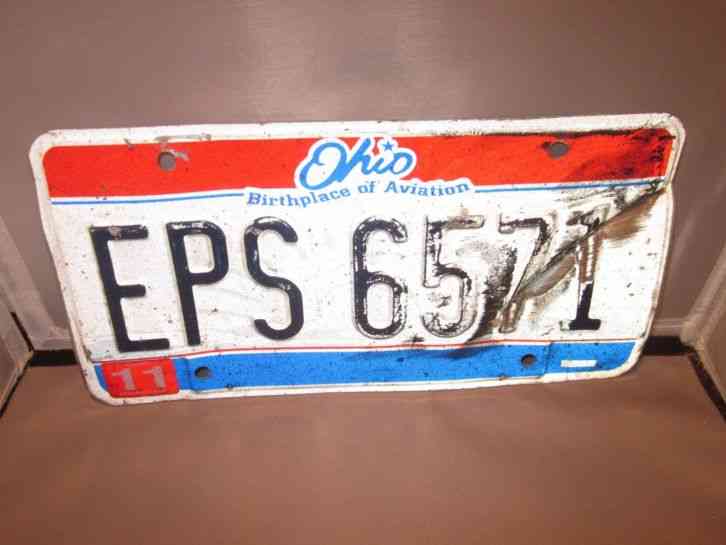 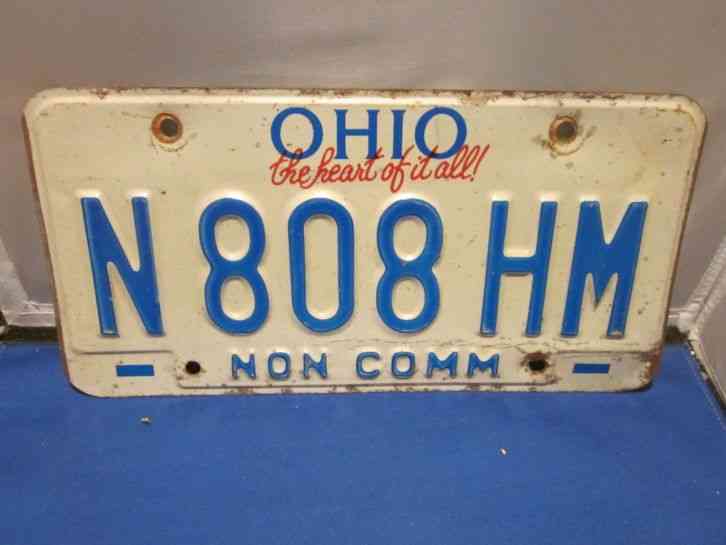 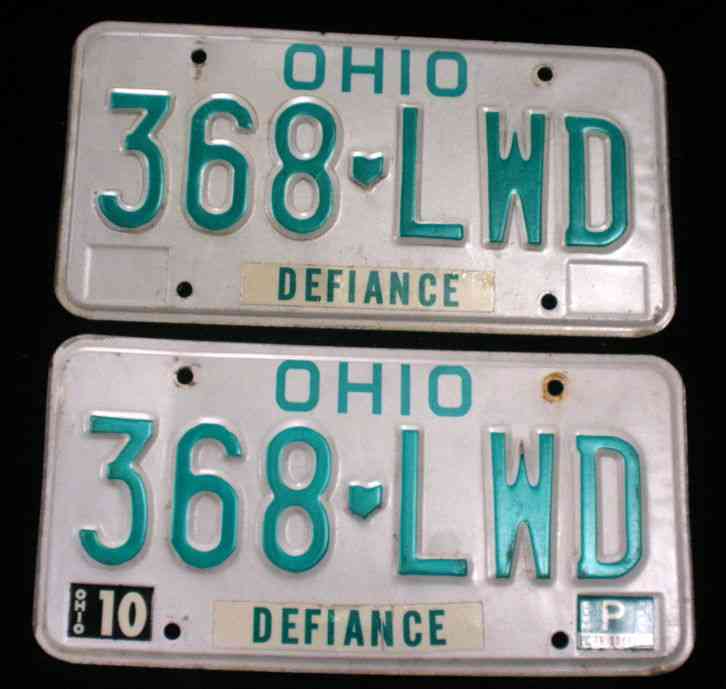