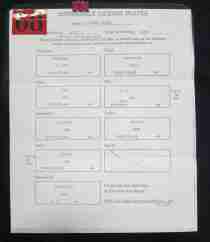 Original 1968 Rhode Island DMV renewal tag, plus papers. The paper describes the number and lettering system for a sample license plate for passenger, commercial, and government vehicles. It also describes the coloring of the plates as white with black lettering for all vehicles, except police and fire. For police it would have been blue with white lettering. And red with white lettering for fire. The tag and paper was obtained from the Rhode Island DMV by the Director of the 20th Century Fox Films Research Library. 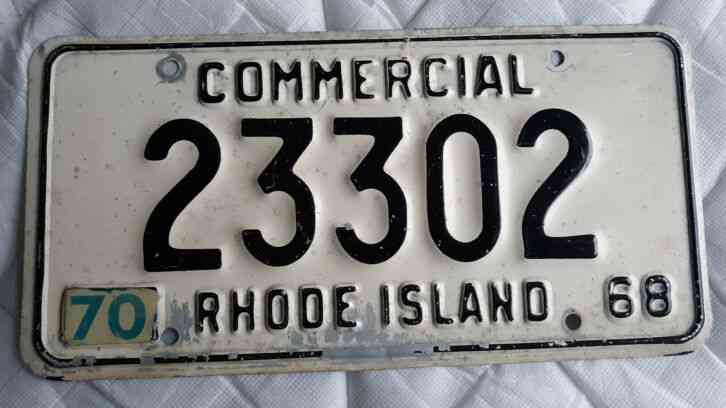 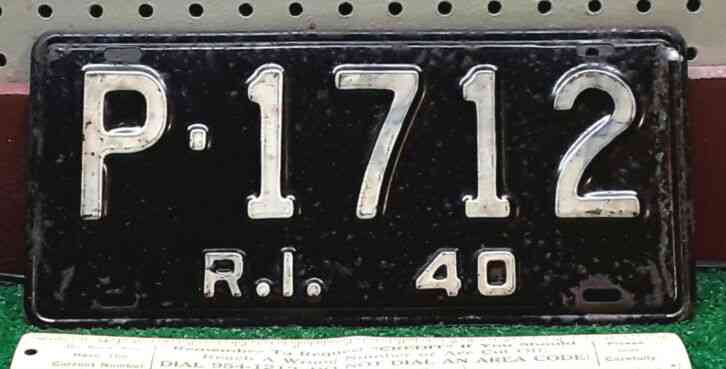 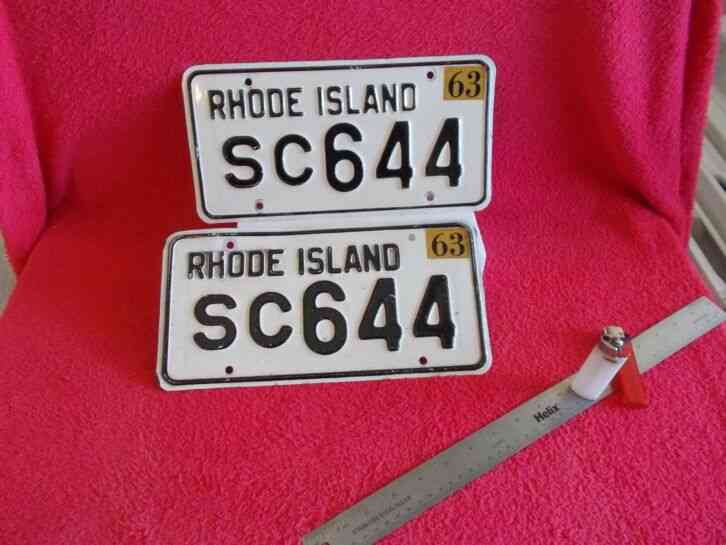 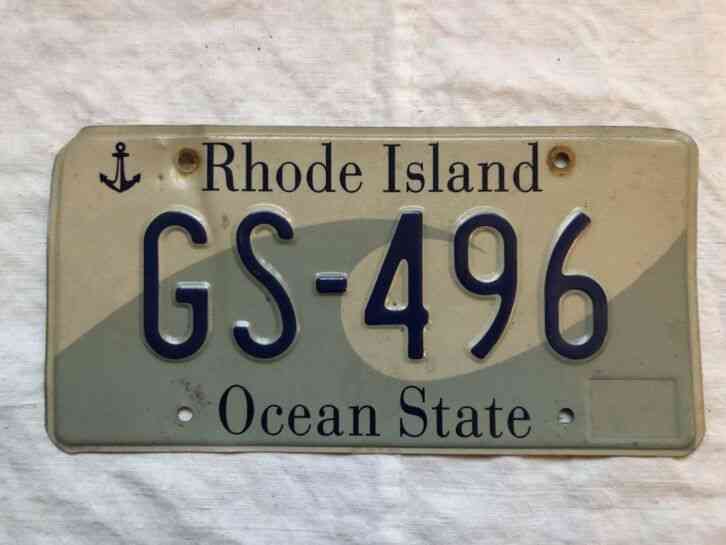