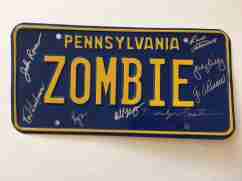 I obtained this remarkable old license plate from a man who got it at a convention in the 1990s, around the time of the 30th Anniversary release of the classic 1968 motion picture, Night of the Living Dead (NOTLD).This horror genre landmark movie spawned a multitude of film and TV zombies which continues to this day. As every horror junkie knows, the setting for the Night of the Living Dead film was the state of Pennsylvania. This item bears original in-person signature autographs from eight people associated with the film - seven of whom appeared on screen: George Romero: Filmmaker and Director of Night of the Living Dead (NOTLD). John A. Russo: Screenwriter and film director who wrote NOTLD - he has performed small roles as an actor, most notably playing the first ghoul in NOTLD who is stabbed in the head. Marilyn Eastman: Appeared in NOTLD as Helen Cooper, (angry married couple). Karl Hardman: Appeared in NOTLD as Harry Cooper, (angry married couple). Kyra - (Kyra Schon): Real-life 11-year old daughter of Karl Hardman, who played Karen Cooper, his daughter in NOTLD. (Marilyn Eastman was Kyra"s real-life godmother.) Russ Streiner: Producer of NOTLD, who also played Johnny Blair in the film. Judith Ridley, (a.k.a. Judith Streiner, as she was once married to Russ Streiner): Appeared in NOTLD as teenager Judy, who, rather than being eaten by zombies, fortunately dies in a fiery explosion. Bill Hinzman: One of the cemetery living dead who kills Johnny in the first scene of NOTLD. Hinzman also appeared in new scenes that were filmed for the 30th anniversary edition of the film. All of the signatures are in silver Sharpie. All are bright and bold, except Marilyn Eastman"s, which is somewhat lighter, though is still quite readable. Please see the close-up photos for detail. This old license plate is a rare, unique piece of horror movie history. While this Zombie may take a modest bite out of your budget, we assure you that this is the only part of you it will consume. Priority Mail shipping is $4.99 in the US. For shipping outside the US, contact us for price. YES, we combine shipping costs: if you buy more than one item, we will refund the discount to your PayPal account before shipping the package. IMPORTANT: We only ship to the approved address. Please make sure your shipping address is correct and available.BUY WITH CONFIDENCE: I am a 35-year ALPCA member, (#3610). 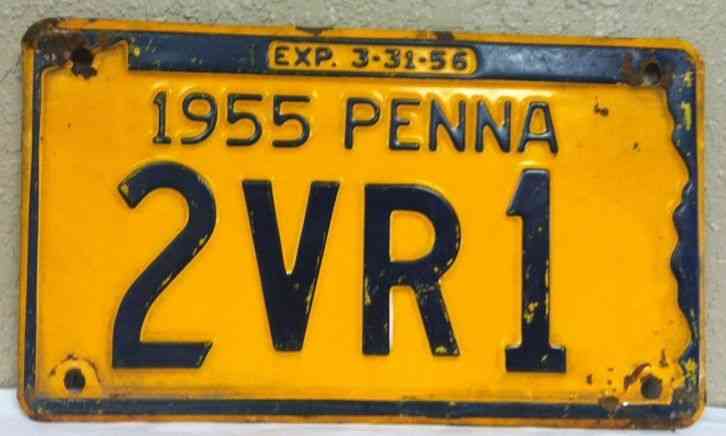 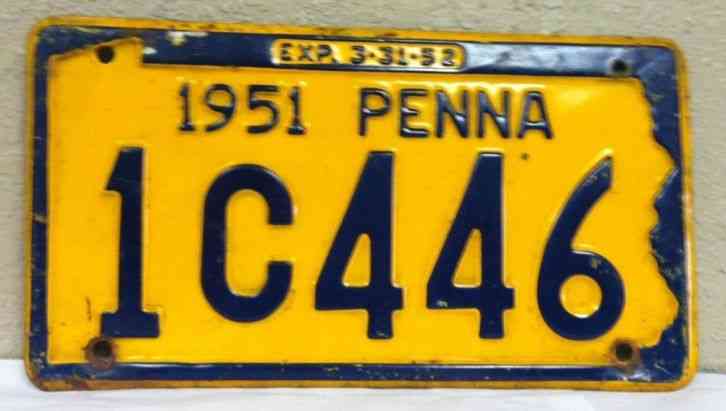 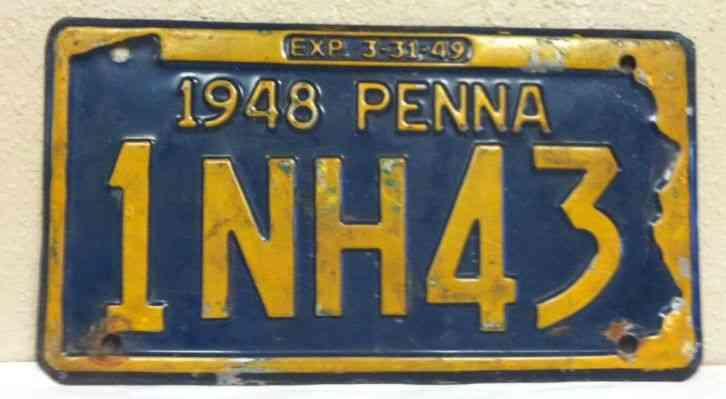 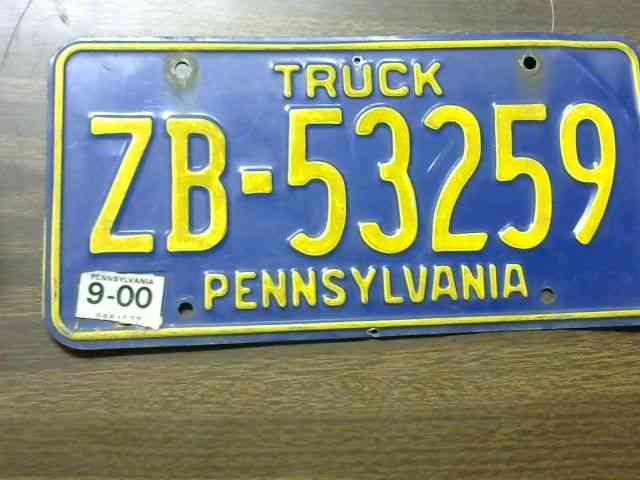