Offered Here For Your Consideration is this exceedingly rare 1915 G-86 Manchester, New Hampshire Garbage Truck Porcelain License Plate. For 10 years (1923-1923) The City of Manchester issued Plates for their Garbage Trucks, despite the fact that the state of New Hampshire was already issuing license plates at that time. These plates are designated with a G- followed by a two digit number although a few in the low hundreds are known. There is no other marking on these plates to designate where they were used.  The plate goes exhibit some rust, scratches, and enamel loss. Retains the grommets in the lower two mounting holes. Still Rare to Find in Any Condition. Measures 10 long and 4.6 tall. The following is an excerpt from porcelainplates.net. :
MANCHESTER
A major metropolitan and commercial center for Northern New England, Manchester is
situated in Hillsborough County on the banks of the Merrimack River.  In the early 19th
century, the city became an important industrial center, soon producing great
quantities of textiles, shoes, cigars, paper and numerous other products.  At
mid-century, Manchester became home to the largest cotton mill in the world and
emerged as a significant manufacturing sector fueled by immigrant labor - many of them
French Canadians.  At the dawn of the 20th century, the population had surpassed
50,000 and climbed to about 75,000 when the city"s first known porcelain license plates
were issued in 1913.  These nondescript plates bear no city or state designation, but
are known to have been issued to the city"s garbage trucks.  Prefixed with a G, these
porcelain plates were issued for 10 years and are quite rare.  Numbers are consistently
low, with only a couple plates known with numbers over #100.
Objectified: Designs For Modern Living is a Manchester, New Hampshire based antique and design business focused on bringing the best Mid Century Design to our clients. Although we focus on Mid 20th Century Design, we will also be bringing many other unique and interesting items to auction frequently, so be sure to check back regularly!
The Fine Print:

Shipping: All Shipping Quotes include insurance. Worldwide shipping available! Foreign Buyers Please Ask For A Shipping Quote. Shipping quotes are as precise as possible, we do not charge a packaging or handling fee and never will. Objectified: Designs For Modern Living Makes Every attempt to be as green as possible and this may include using recycled packaging materials when possible. We are a one-man shipping operation and will make every effort to ship in a reasonable amount of time, however, delays can occur with large, or oddly shaped items with non-standard packing requirements. Our standard method of shipping is USPS Priority Mail. Larger items can be sent via UPS or Greyhound Bus. Local Pick-Up Can be arranged for those close to us particularly on large or bulky items within 30 days, however, after 30 days the item will be deemed abandoned property and may be resold.
Stars System: The Ebay Stars System is an integral tool for sellers. We here at Objectified: Designs For Modern Living strive for 5-star satisfaction and 100% positive feedback. If for any reason you do not feel like we deserve a 5 star rating please let us know prior to leaving feedback and we will work together to resolve the issue.
Returns: Returns are NOT accepted except in cases of gross misrepresentation by the seller. Although we do our best to describe everything as accurately as possible although errors can occur, and will be addressed on a case by case basis.
Payments: Payment is expected within 3 days of auction close. Payments by Pay-Pal are accepted and preferred, although other options are available upon request.
Questions: Feel Free to email any questions you may have and we will answer as quickly as possible. 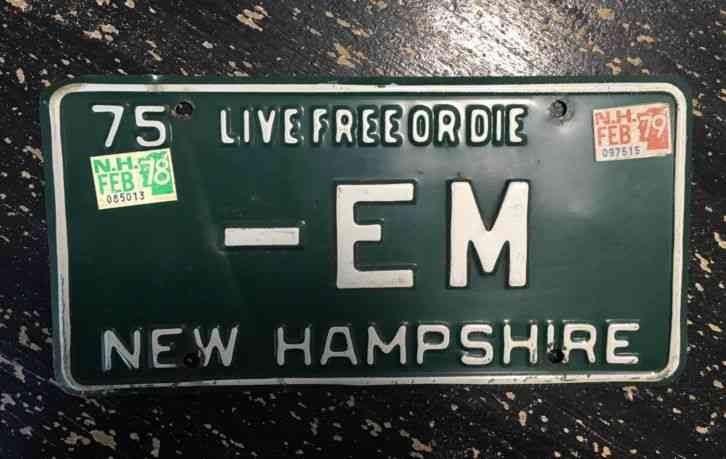 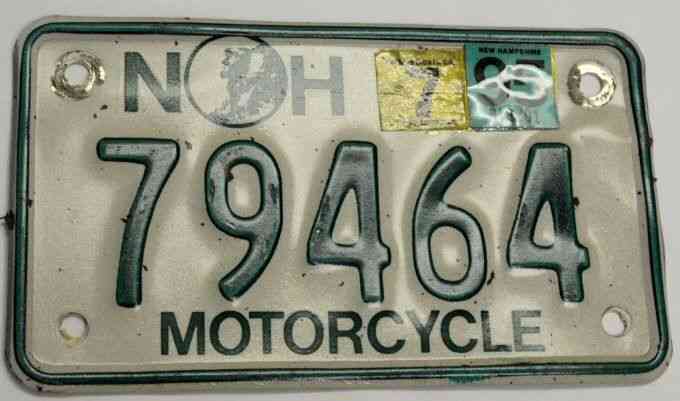 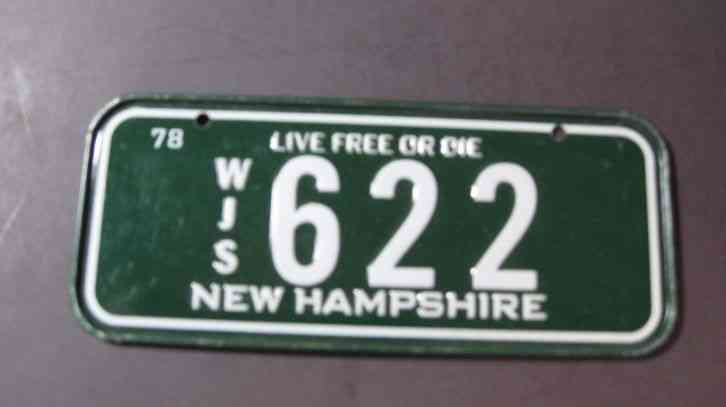 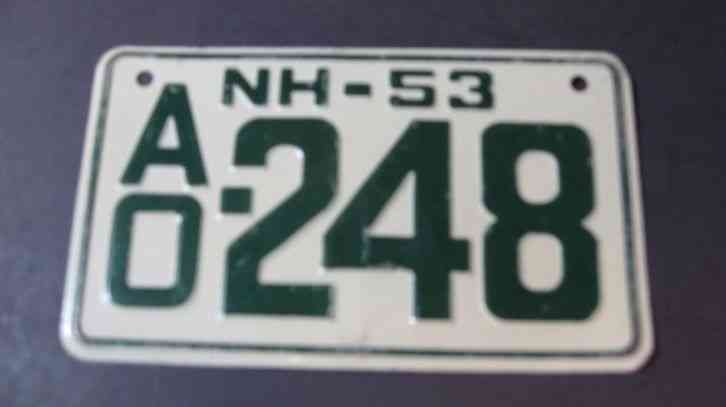