HOWDY ! Greetings and Salutations....
Here we have a brand new: Route 66 Shields Magnet
Decorate your space with this Route 66 Shields, 3.5 X 2.5, high quality magnet plate. This beautifully designed, Made in USA ... First Class Mailing shipping with tracking is 1.99
fun facts from Wikipedia...

U.S. Route 66 From Wikipedia, the free encyclopedia
U.S. Route 66 Will Rogers Memorial Highway Route information Length: 2,448 mi (3,940 km) Existed: November 26, 1926[1] – June 26, 1985[2] Tourist
routes: Historic Route 66 Major intersections (in 1947)[3] West end:
US 101 Alt. in Santa Monica, Cal. US 6 / US 99 / US 101 in Los Angeles, Cal. US 91 / US 395 in San Bernardino, Cal. US 89 from Ash Fork to Flagstaff, Ariz. US 85 in Albuquerque, N.M. US 60 / US 87 / US 287 in Amarillo, Tex. US-81 in El Reno, Okla. US-64 in Tulsa, Okla. US 71 from Joplin to Carthage, Mo. US 40 / US 50 / US 61 in St. Louis, Mo. US 51 in Normal, Ill. East end: US 41 / US 54 in Chicago, Ill. Location States: California, Arizona, New Mexico, Texas, Oklahoma, Kansas, Missouri, Illinois Highway system United States Numbered Highway SystemListSpecialDividedReplaced U.S. Route 66 ( US 66 or Route 66), also known as the Will Rogers Highway, the Main Street of America or the Mother Road, was one of the original highways within the U.S. Highway System. US 66 was established on November 11, 1926, with road signs erected the following year.[4] The highway, which became one of the most famous roads in the United States, originally ran from Chicago, Illinois, through Missouri, Kansas, Oklahoma, Texas, New Mexico, and Arizona before ending at Santa Monica, California, covering a total of 2,448 miles (3,940 km).[5] It was recognized in popular culture by both the hit song (Get Your Kicks on) Route 66 and the Route 66 television show in the 1960s.
US 66 served as a major path for those who migrated west, especially during the Dust Bowl of the 1930s, and the road supported the economies of the communities through which it passed. People doing business along the route became prosperous due to the growing popularity of the highway, and those same people later fought to keep the highway alive in the face of the growing threat of being bypassed by the new Interstate Highway System.
US 66 underwent many improvements and realignments over its lifetime, and it was officially removed from the United States Highway System in 1985,[2] after it had been replaced in its entirety by segments of the Interstate Highway System. Portions of the road that passed through Illinois, Missouri, New Mexico, and Arizona have been designated a National Scenic Byway of the name Historic Route 66, which is returning to some maps.[6][7] Several states have adopted significant bypassed sections of the former US 66 into the state road network as State Route 66. Sturgis Motorcycle Rally 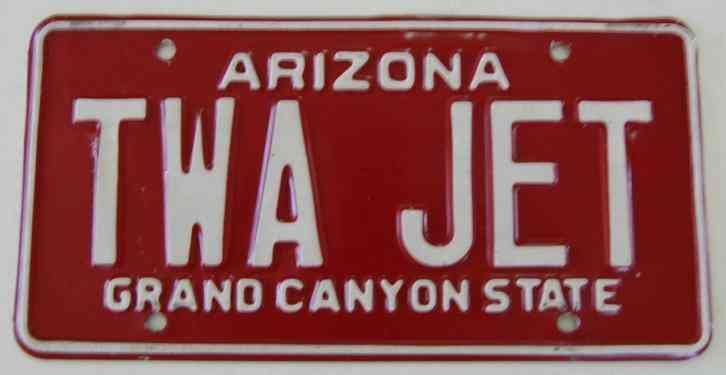 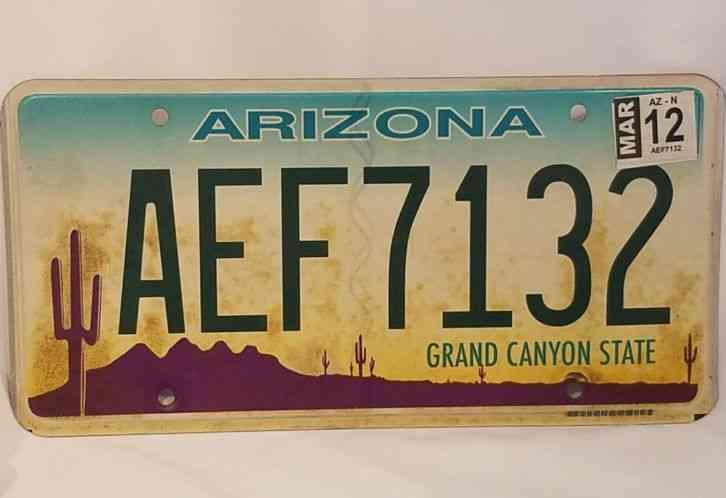 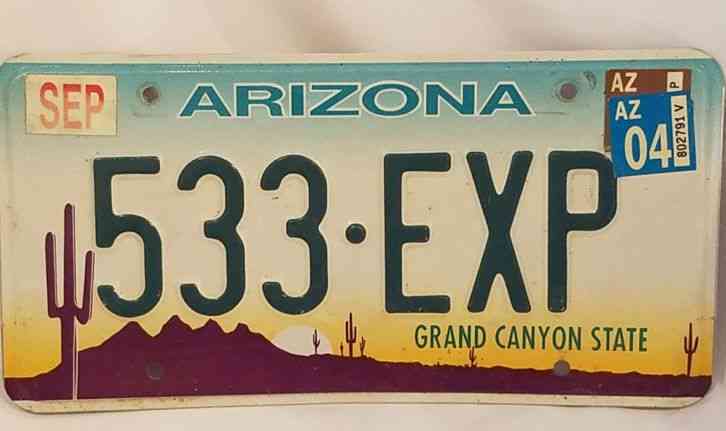 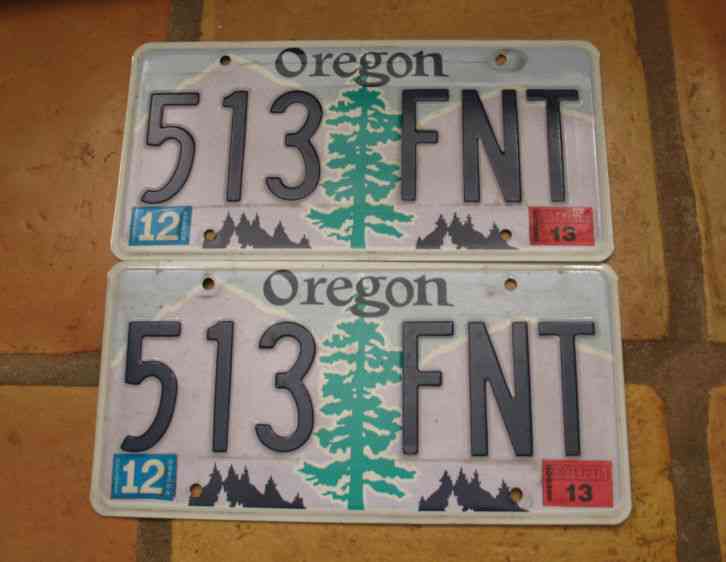