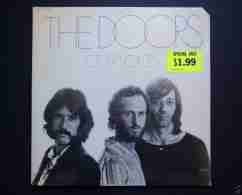 Released in the fall of 1971, The Doors" "Other Voices" (EKS-75017) was the first studio album without Jim Morrison. It was a gutsy decision by the remaining members of the band to stay together and release a record so soon after their singer tragically passed away. A huge gap had to be filled and somehow Ray, Robby, and John managed to release an album of music that was much better than most people expected. In fact, some of the songs on "Other Voices" were actually partially or completely finished during the recording sessions of the Doors previous Lp, LA. Woman.
Condition: Brand New/ Factory Sealed w/Cut Corner......even with the cut corner, sealed vintage copies of this record are becoming harder and harder to find.
N.B. For those interested I also have a large, vintage U.S. promotional poster from 1971 for this album.
Refunds given so long as Lp is returned in same sealed condition.
I will always combine shipping to save you money.
I ship ALL over the world.
International buyers.....please contact me for shipping rates and delivery options.

Other Other US License Plates 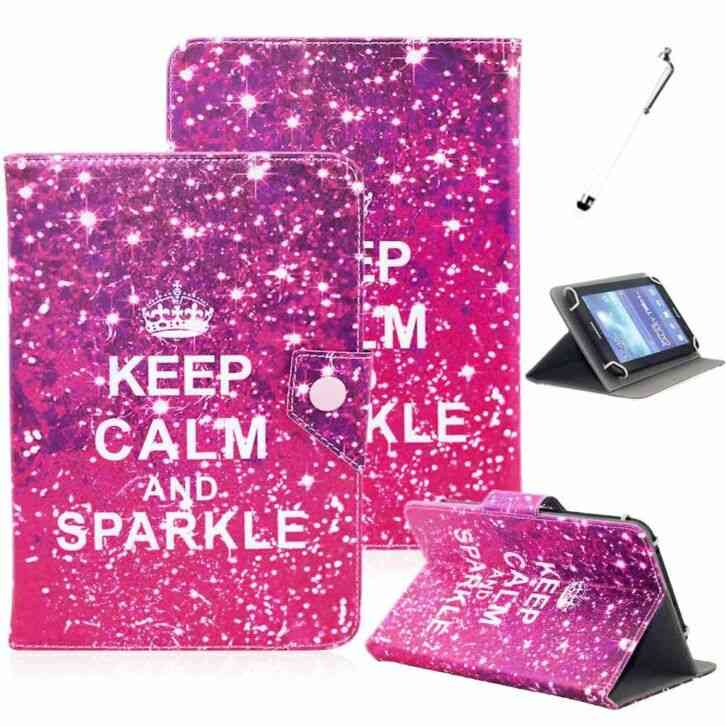 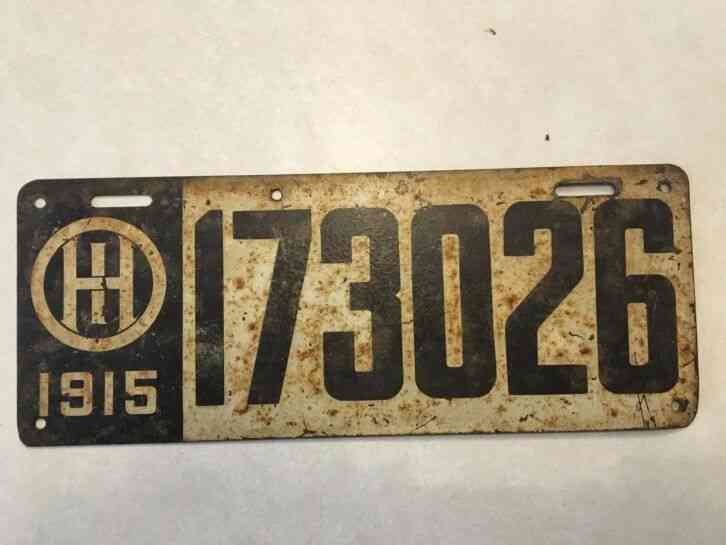