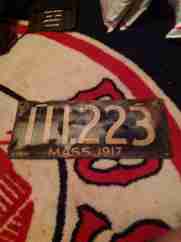 Up for sale is a real piece of history. Massachusetts liscense plate 111.223, though this is a very unique number the story does not end here. I purchased the plate at the Brimfield fair from a man with thousands of plates. When I purchased the plate the previous owner noticed writing on the back which says James T. McDermott. He said to look it up because he had so many plates he could not bother. I looked the name up and found the U.S. Democratic Representative below. Now there is no way to be positive this was his plate so I can"t sell it for a ton of money. The plate is sold as is as pictured. Please view all cosmetic damage. Thank you for looking! No returns. #49
EditWatch this pageJames T. McDermottPage issuesJames T. McDermottJames Thomas McDermott (February 13, 1872 – February 7, 1938) of Chicago was a Democratic U.S. Representative from Illinois" 4th congressional district, 1907–14, 1915–17.
ContentsExternal linksExternal linksEditJames T. McDermott at the Biographical Directory of the United States CongressJames T. McDermott at Find a GraveUnited States House of RepresentativesPreceded by
Charles S. WhartonMember of the U.S. House of Representatives
from Illinois"s 4th congressional district
March 4, 1907 - July 21, 1914Succeeded by
VacantPreceded by
VacantMember of the U.S. House of Representatives
from Illinois"s 4th congressional district
March 4, 1915 - March 3, 1917Succeeded by
Charles Martin
Read in another language 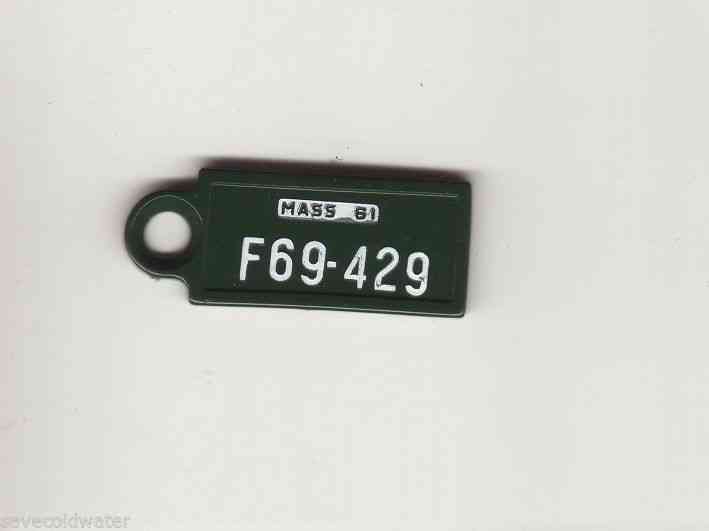 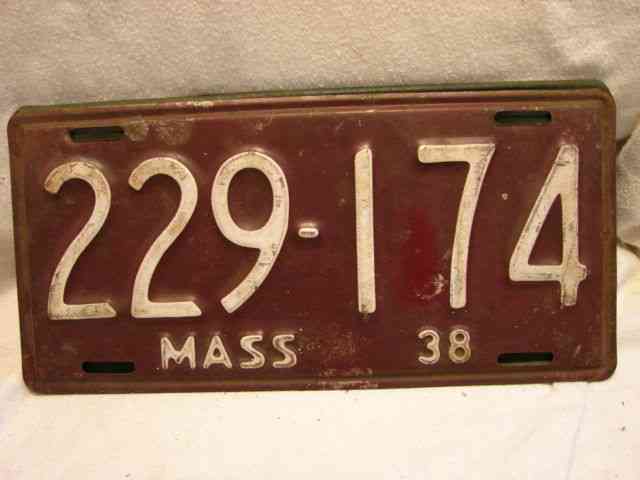 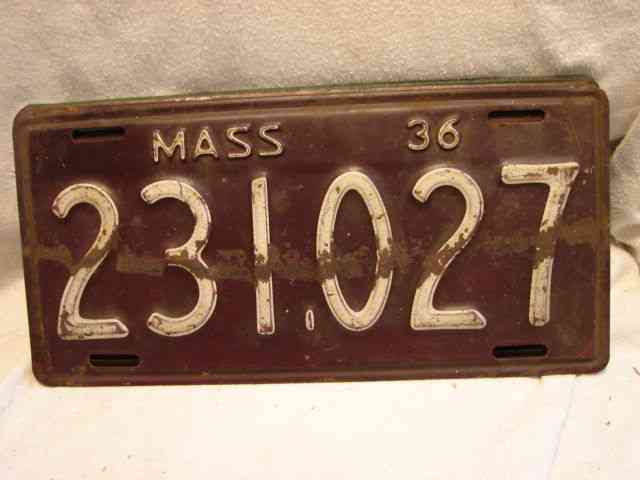 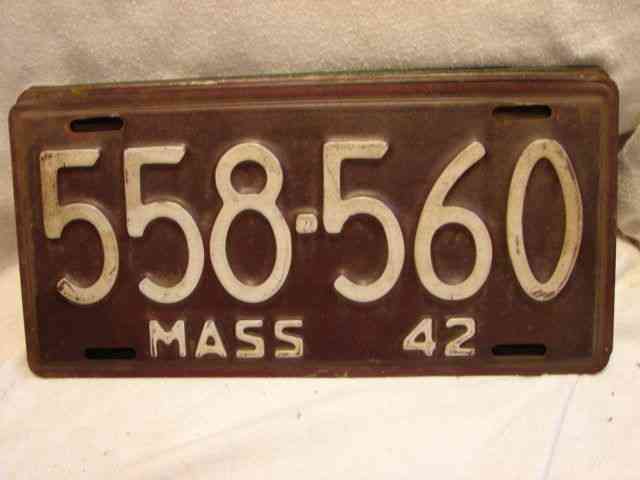