Wheaties first offered miniature auto license plates from all 48 states and the District of Columbia in 1953. Four different sets of 12 plates each could be ordered by sending in 25 cents and a Wheaties box top. The District of Columbia plate was available in random boxes of Wheaties. It was a very successful promotion and increased Wheaties sales. Many boys and girls sent for the license plates and attached them to their bicycles. Post Cereals issued plate sets in 1968 and 1982. 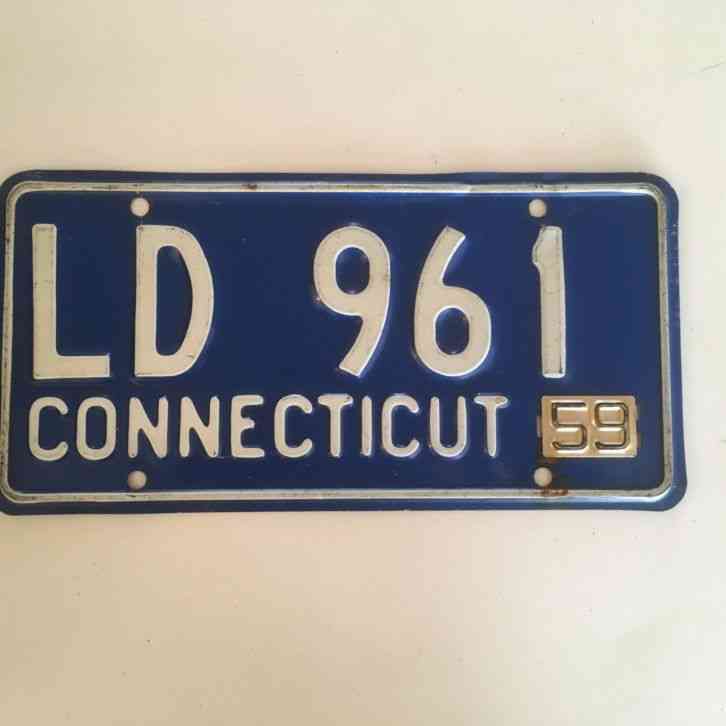 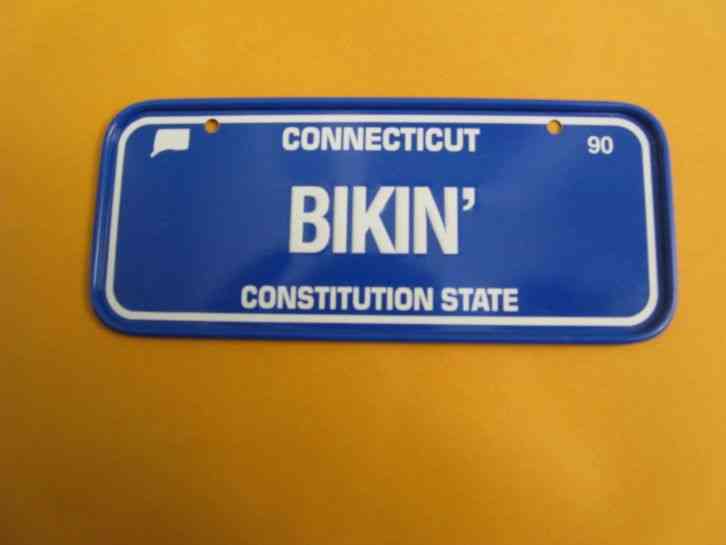 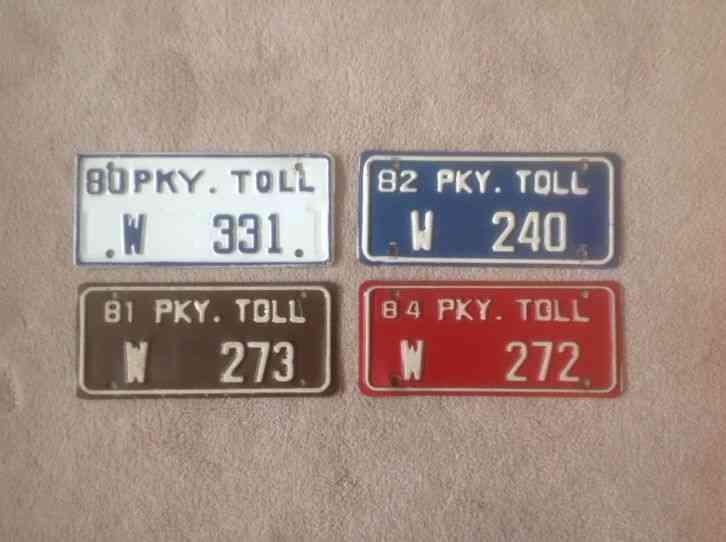 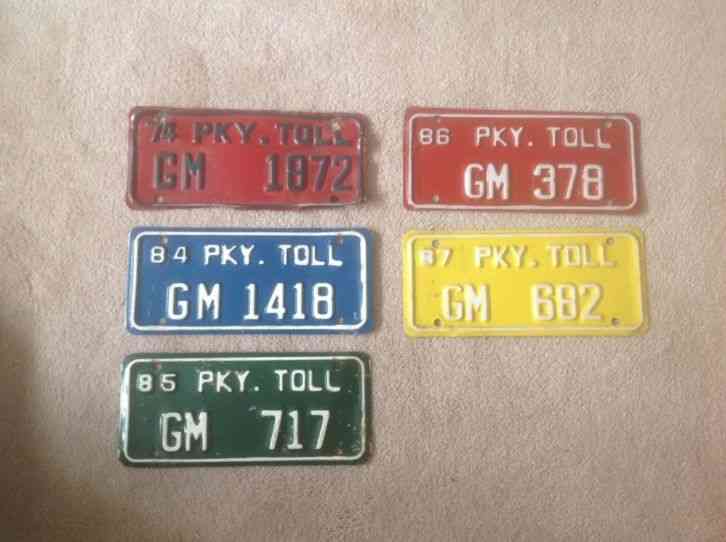