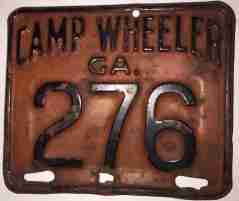 Vintage CAMP WHEELER GA MILITARY LICENSE PLATE 276 Antique World War Era Georgia. Camp Wheeler was a United States Army base near Macon, Georgia. The camp was a staging location for many US Army units during World War I and World War II. It was named for Joseph Wheeler, a general in the Confederate States of America"s Army.  The War Department used the site area of Camp Wheeler as a mobilization center from 1917 to 1918. The military used Camp Wheeler as an infantry replacement center from 1940 to 1945. The camp was declared excess on January 19, 1946. Following a decontamination operation in the fall of 1946, the land was returned to the owners. Please check pictures and message me with questions. 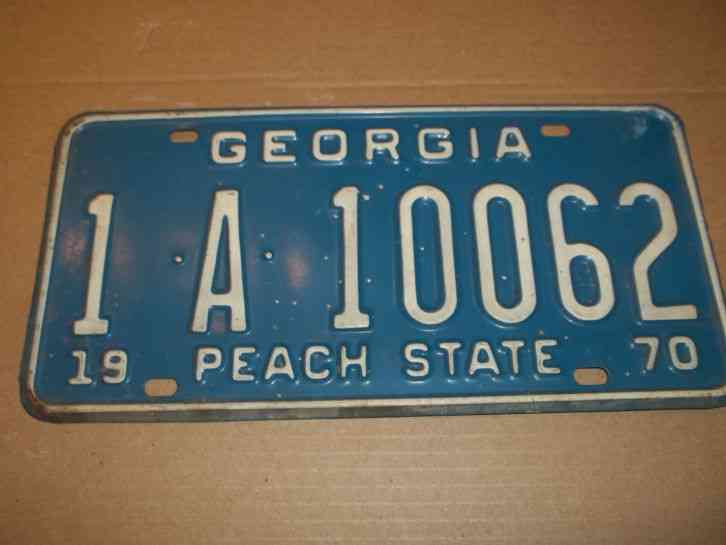 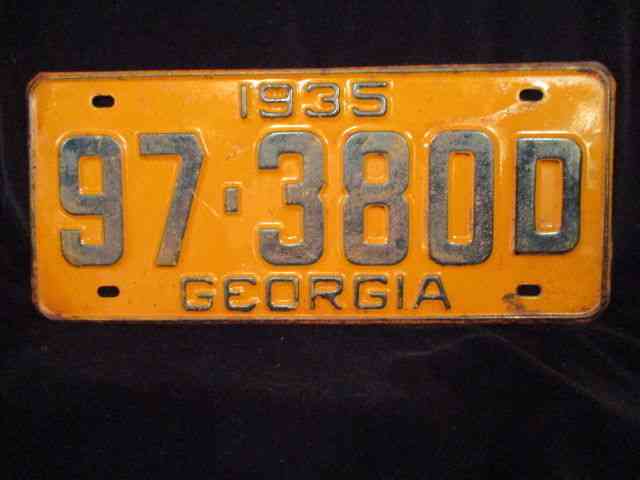 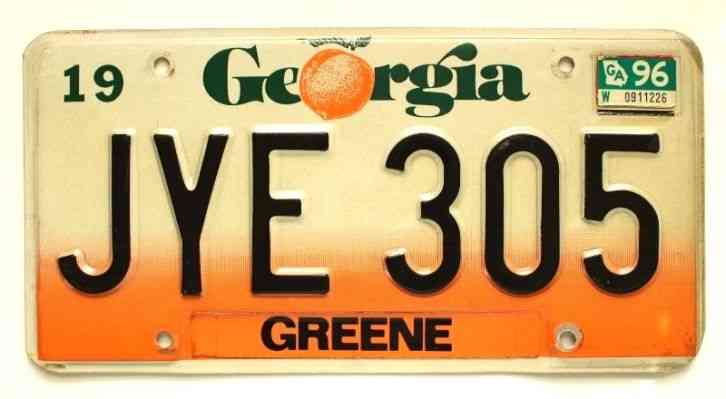 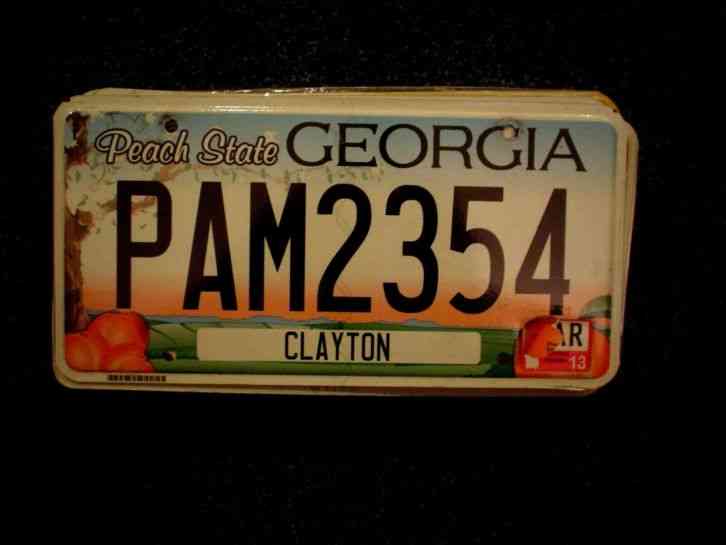