Vintage Illinois license plate that belonged to Paul Powell, Secretary of State.  A member of the Illinois legislature since the 1930s, Powell served as the Speaker of the Illinois House of Representatives from 1959 to 1963. In 1959 Powell, Democrat, was elected by a bipartisan coalition of Republicans and downstate Democrats against Joseph De La Cour, the candidate of Richard J. Daley who had majority backing within the Chicago-dominated Democratic caucus. Powell was elected Secretary of State in 1965. The following year, his office was investigated for corruption, but he was exonerated. During his tenure, practice was that any payments made to the Secretary of State"s office were made out to simply Paul Powell. Unsuspecting Illinois residents thought they were writing personal checks for license plate registration.  His personal motto was, There"s only one thing worse than a defeated politician, and that"s a broke one.
Powell died in 1970, in Rochester, Minnesota, as an outpatient of the Mayo Clinic. Some newspapers, such as the Pantagraph of Bloomington, Illinois, wrote disparaging editorials about Powell immediately after his death, alleging corruption, and were criticized for it. However, the media criticism of Powell would soon prove to be accurate.
Although he never made more than $30,000 a year, upon his death, shoeboxes, briefcases and strongboxes with more than $800,000 in cash were found in his hotel suite residence at the St. Nicholas Hotel in Springfield, Illinois.  In his hotel room he also had 49 cases of whiskey, 14 transistor radios, and two cases of creamed corn. When settled in 1978 his estate was worth $4.6 million, of which $1 million was racetrack stock.  A federal investigation determined that Powell had acquired much of his wealth through illegal cash bribes, which he received for giving noncompetitive state contracts to political associates. The State of Illinois received a $222,999 settlement from his estate; in addition, several state contractors were imprisoned for their roles in the affair. 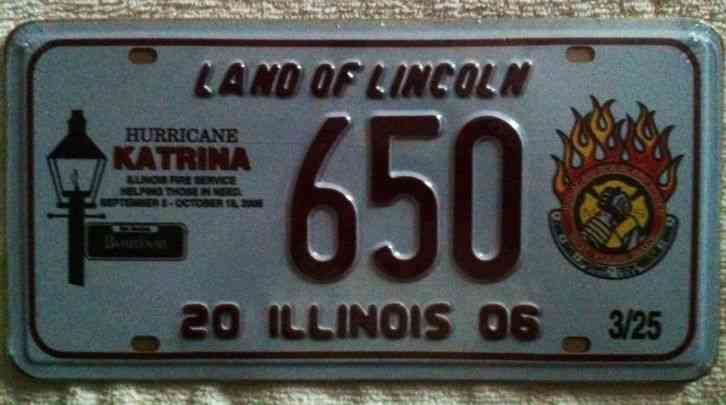 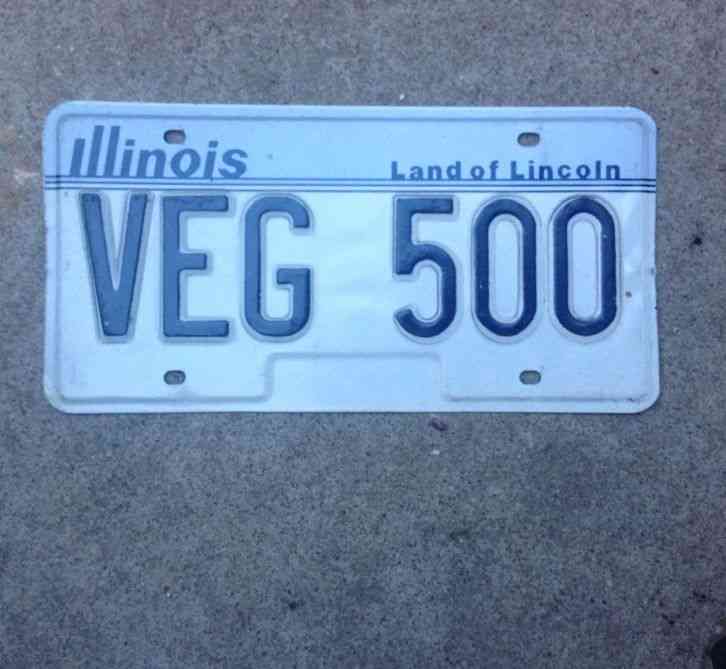 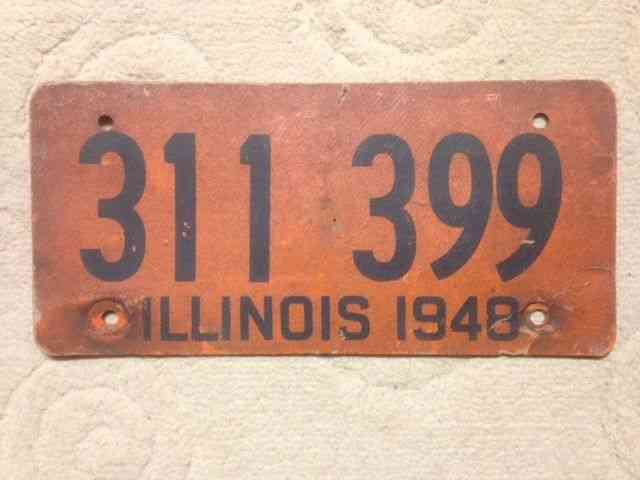 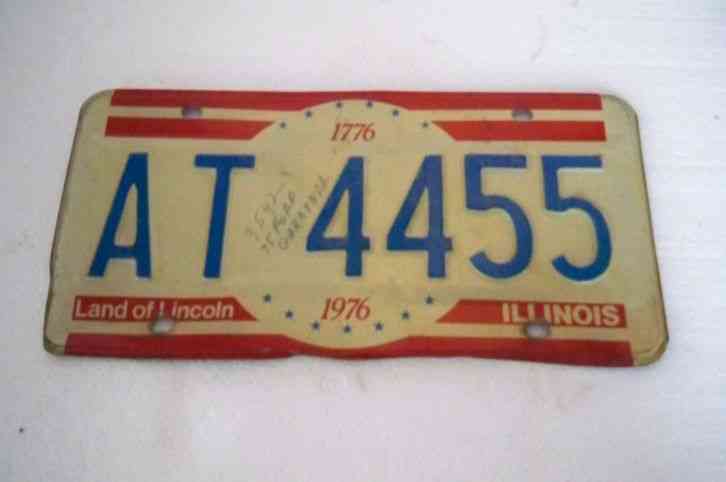