I recently acquired a large collection of John Fitzgerald Kennedy and 1960 Democratic Convention-related letters, documents, photographs, booklets, pins and other campaign memorabilia from the Estate of Grace O. Davies of Lincoln, Rhode Island. Grace O. Davies was the wife of William M. Davies Jr. a Rhode Island State Senator. Grace Davies was a delegate to the 1960 Democratic National Convention from Rhode Island and a personal friend of Mr. and Mrs. John Fitzgerald Kennedy. Mrs. Davies was also a member of the JFK Inaugural Committee. Grace Davies was also a delegate to the 1956 convention. I have, in addition several letters, documents and campaign memorabilia related to that convention.
Also found in this large collection of Democratic memorabilia was the Official Rhode Island Senate License Plate Medallion that belonged to State Senator William M. Davies. Found with the medallion was this official Providence Journal photograph of senator Davies Plymouth parked in front of the State House. The photograph was taken April 1, 1953. This vintage medallion probably dates from about 1960. The medallion is in excellent condition and has never been used! As with all of my items I am starting this auction at $9.99 with NO RESERVE! 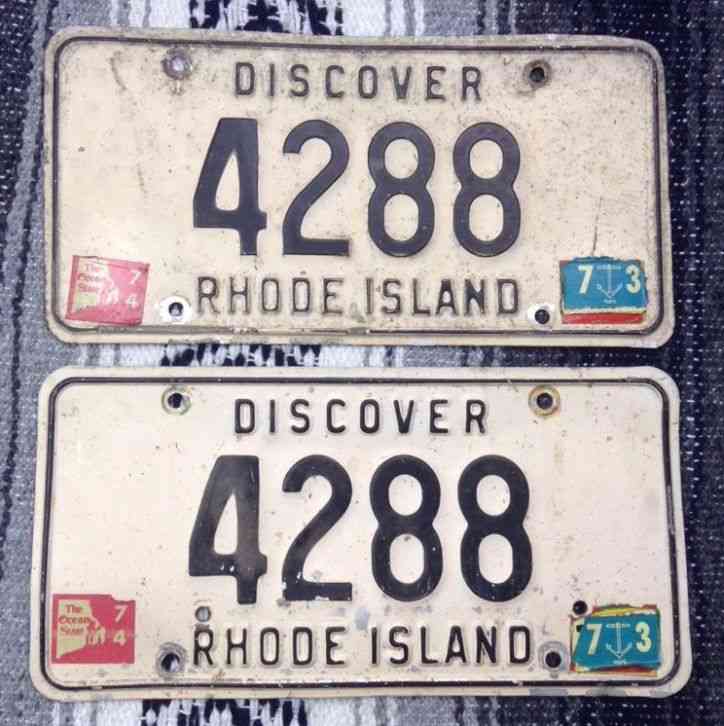 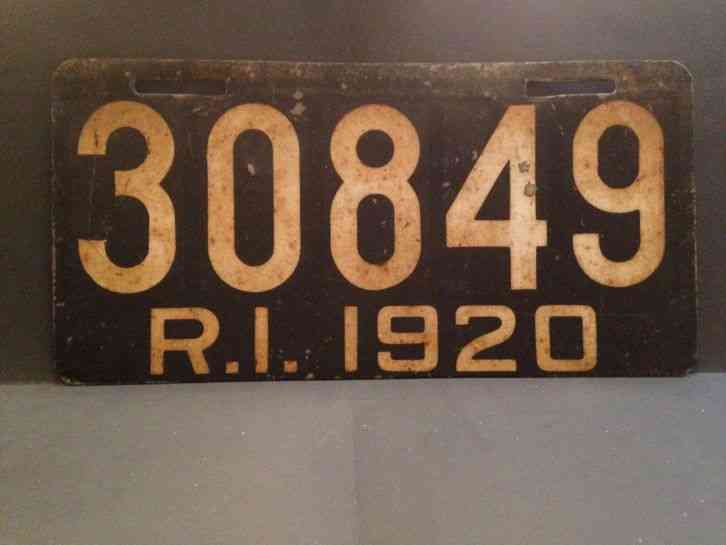