Nothing like finding old items, never used or else very lightly used with near-new appearance, in storage! (I have found a number of license plates that would bring back memories for someone.) This used plate from the era about 2001 to 2004 is still in good condition. Slight signs of age and storage, looks virtually the way it did when issued about 15 years ago. This plate expired in January, but the sticker saying what year has been lost.
Genuine MISSOURI SHOW-ME STATE License Plate
Expired several years ago, probably about 2001 to 2004, give or take two or three years - Collectable, Good Appearance, Displays Really Well
Number 946 GYS
A personal note: I live on a farm in Kentucky, but over the years have collected lots of items that were of interest to ME. Now, following my 78th birthday in August 2016, I will be offering quite a few items from my collections to others who might possibly be interested in having them. Included will be fishing collectables, sewing items including buttons and vintage patterns, many different vintage watch parts, and vintage woodworking tools and other Americana, including weathered reclaimed boards for signs and crafts projects. Most of my prices will start pretty low. If you have questions, please e-mail me.
NOTE: I ask the buyer of any license plate to contribute part of the costs of packaging and postage. I pay the remainder of the shipping costs. You are probably aware that on January 22, 2017 (for the third year in a row), the U. S. Postal Service raised the prices of postage. 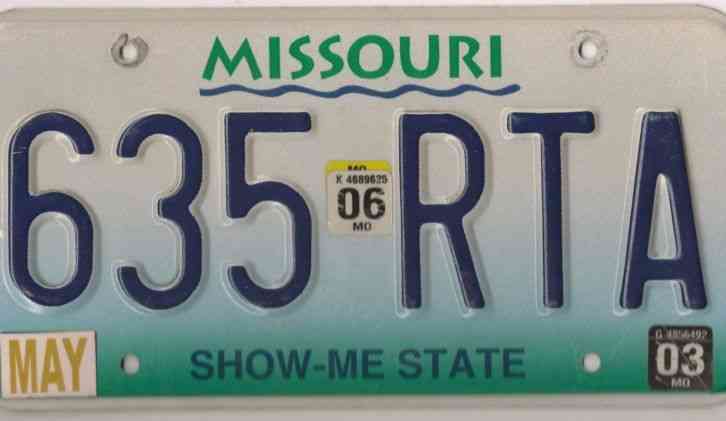 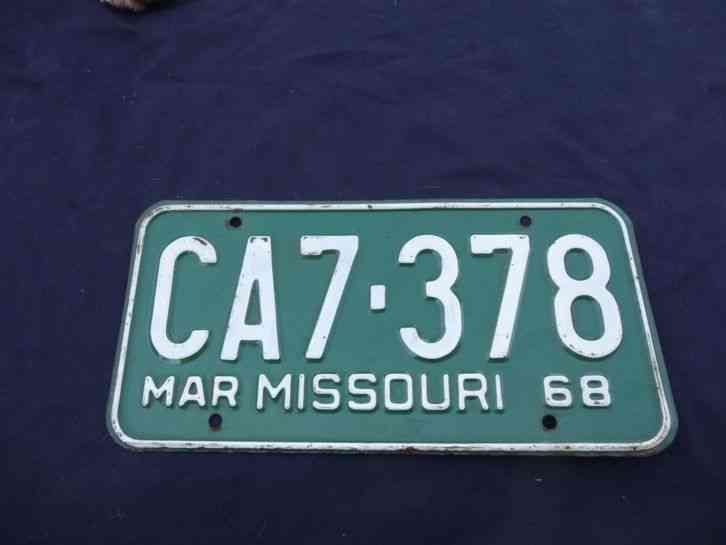 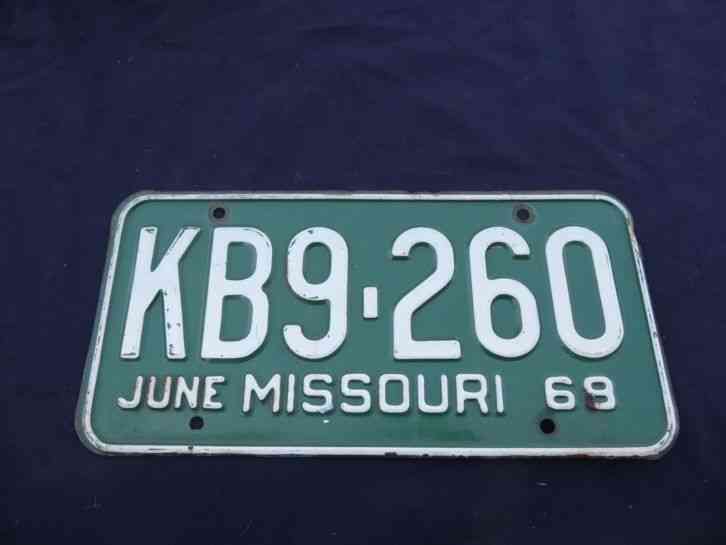 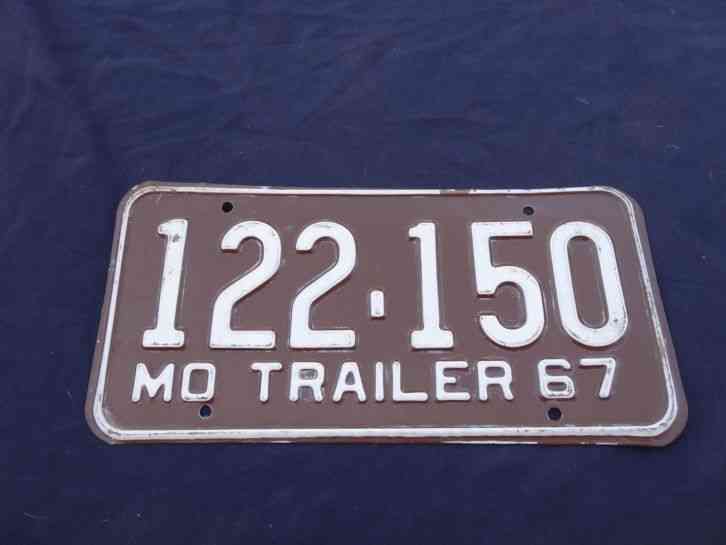