“Some scratching and dent.”

The story: The 123-ABC format is exhausted in January. ABC-12D format begins. In April, at BKX-01B, a new base plate is finally issued featuring a waving Texas flag but no slogan. Only a few plates are issued with the new numbering format on the old base. Many new types of plates introduced. The slogan Lone Star State is found to be agreeable this time and is added to the flag design by January, 1992. The facts: You are viewing a vintage metal Texas license plate with the waving flag and the Texas State emblem in the middle. The license has some scratching but in good vintage shape. Yes, you will see a dent. The measurements are 12 x 6. 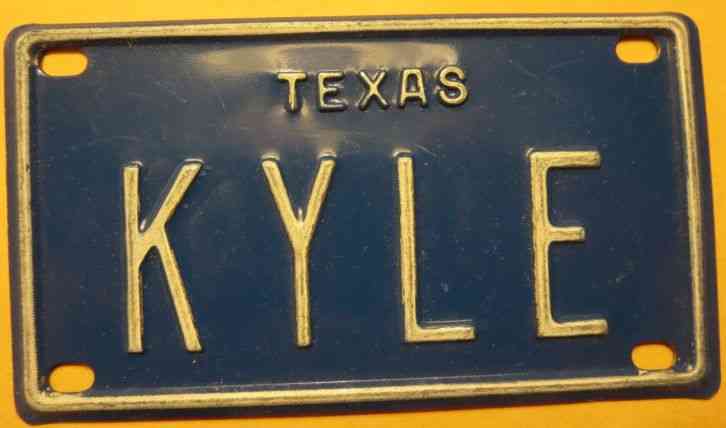 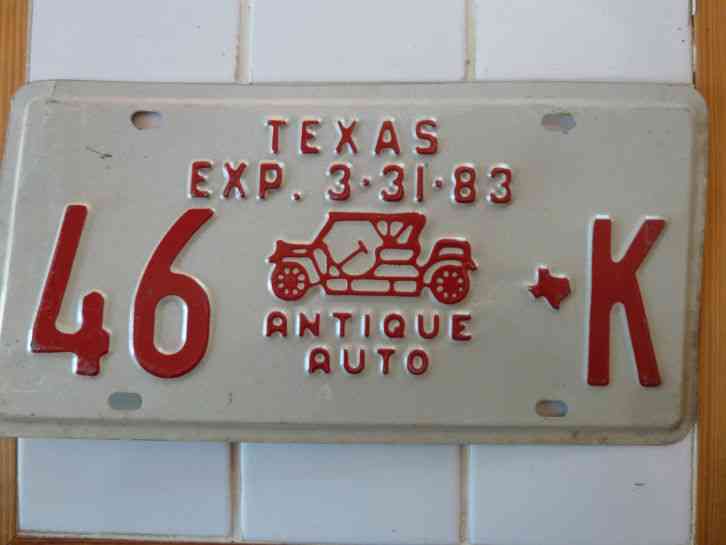 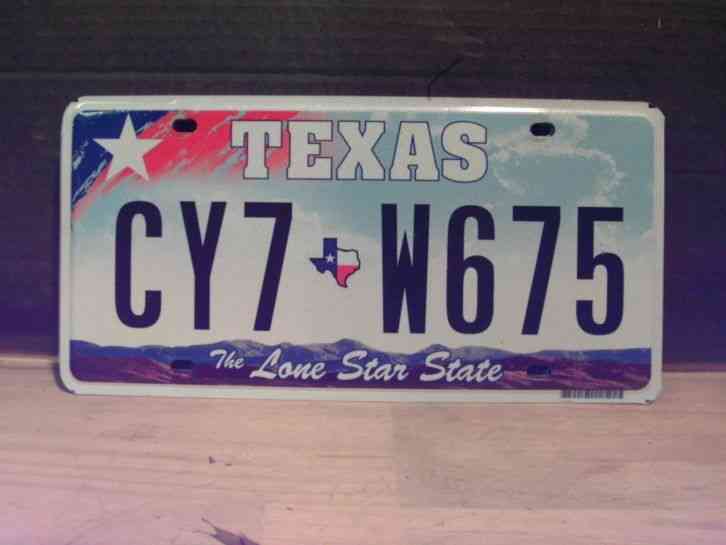 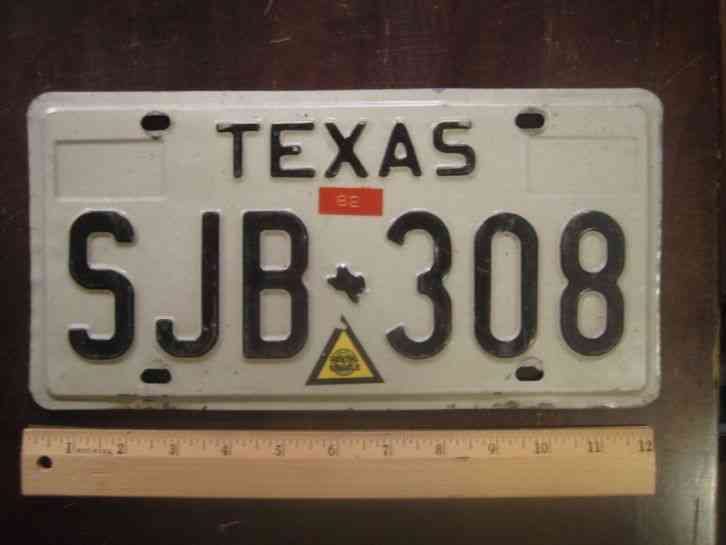