You’ve Got a Friend in Pennsylvania - Registration Plate of Pennsylvania State
The U.S. state of Pennsylvania first issued vehicle registration plates in 1906. Until 1979, the embossed date or sticker on the plate represented the date of issue, as opposed to the rest of North America , where it represented the date of expiration. Currently in Pennsylvania, only rear license plates are used for all types except press photographer and official use.
The state of Pennsylvania jumped on the tourism bandwagon in 1980, tapping Ketchum Advertising to come up with a campaign to sell the commonwealth’s attributes to insiders and outsiders.
You’ve Got a Friend in Pennsylvania debuted in 1980, on television and radio, via print ads, on billboards along roadways and the license plates of cars cruising them. The slogan was so prevalent that even though it"s been gone for 25 years, some folks not only refer to it as Pennsylvania"s tagline, but erroneously hail it as the state motto. 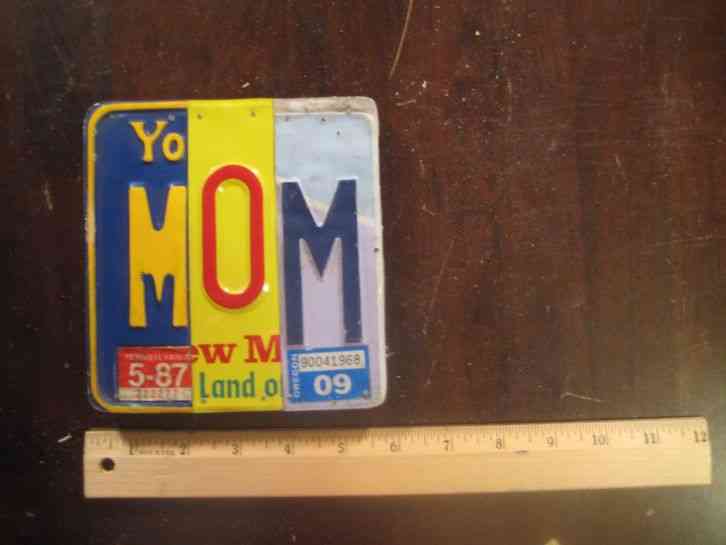 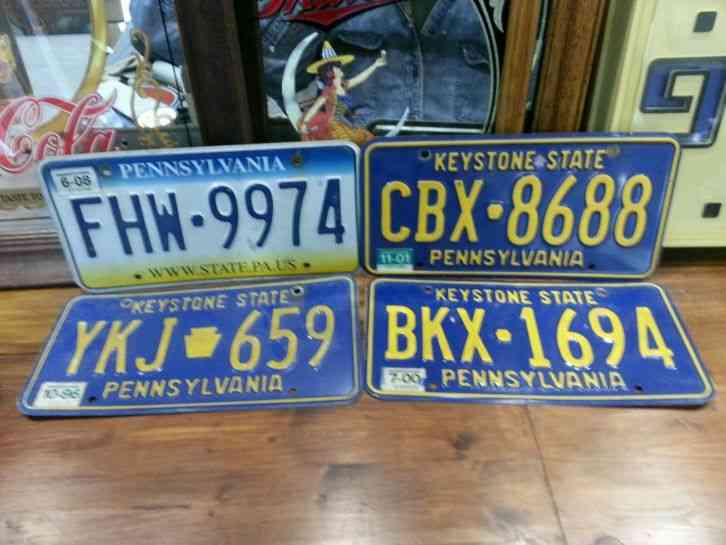 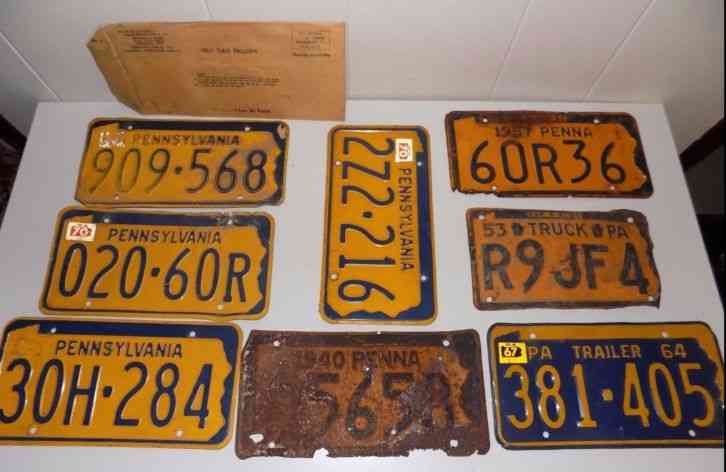