I got this plate about 20 years ago from the editor of PL8S Magazine. It is made of flat cardboard, and stencil painted, or silk screened.This prop was used in the 1992 motion picture Malcolm X, starring Denzel Washington in the title role. I am not sure if this plate actually appears legibly in any scene of the movie, but it was genuinely mounted to a vintage car during filming.Malcolm X was assassinated in New York in 1965, and these 1964 World"s Fair license plates were still on New York"s automobiles during that year.Interestingly, only single license plates were issued to New York motorists in 1964, but these movie prop plates were created in pairs. There is even a scene in Malcolm X in which a car drives up to a curb bearing one of these 1964 plates on the front of the vehicle. But actually, New York drivers used only one license plate that year, and it was mounted on the back!What"s so fascinating about this, is that the film"s producers obviously did some seriously good license plate research. Malcolm X lived in East Elmhurst, Queens (NYC) during this time. According the ALPCA online archives, the 5J number prefix on 1964 New York license plates was reserved for Queens County. That 5J number bloc ran from #5J 1851 to #5J 9999 - meaning that the number of this prop license plate was genuinely valid for Queens in 1964, and also happens to be the lowest number issued in that bloc. Another part of the Malcolm X movie bears mentioning: Malcolm is introduced to the Muslim religion in 1946 while incarcerated in a Massachusetts prison. In that scene, he, and another inmate are working in the license plate shop, manufacturing stacks of 1946 Massachusetts license plates! Priority Mail shipping is a low $4.99 in the US.YES, we combine shipping costs! Just go ahead and buy all you like, and we will send you an adjusted invoice, or else we will pay a REFUND to your PayPal account BEFORE shipping the package.For shipping to other countries, please contact us for price. 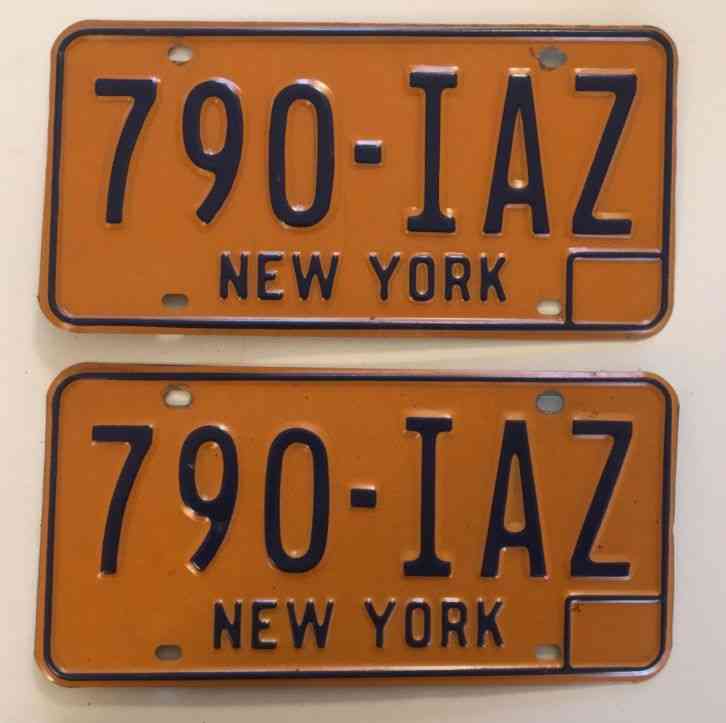 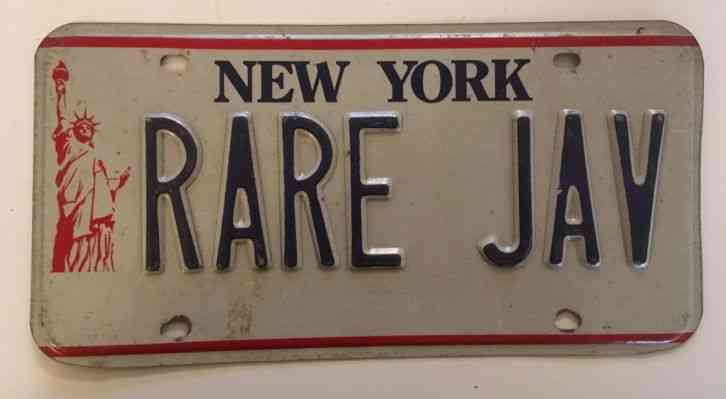 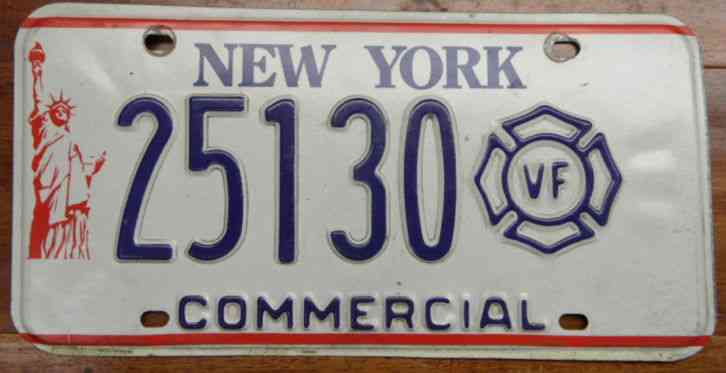 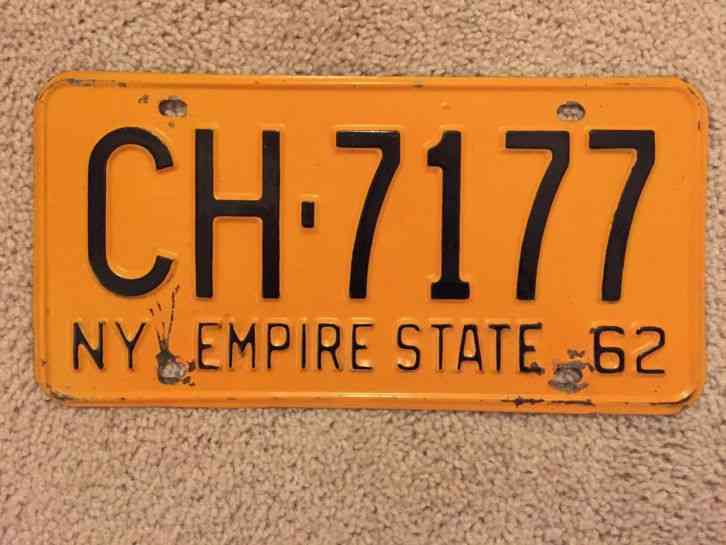